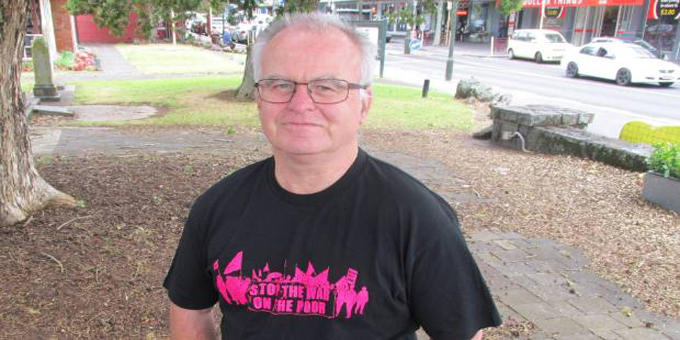 The organisation scored a win last week when the Social Security Appeal Authority found staff were wrong to refuse to see beneficiaries seeking food grants or other emergency assistance at other offices than where they were usually seen.

But spokesperson Alistair Russell says despite that WINZ staff are still acting as gatekeepers and turning people away.

He says nothing will change without direction from the top – and the new Government seems to be dropping the ball.

"They’re not looking at fundamental changes. They’re looking at what they say is a policy-neutral rewrite of the Social Security Act, which basically means it’ll be rewritten so it is easier to follow and read but the actual law itself will not change so welfare reforms that Paula Bennett put in place, they are going to stay in place under this Government. It’s not OK," Mr Russell says.

He says the Government also hasn’t done anything about the punitive sanctions regime, including the benefit cut imposed on women who won’t provide the name of their child’s father. 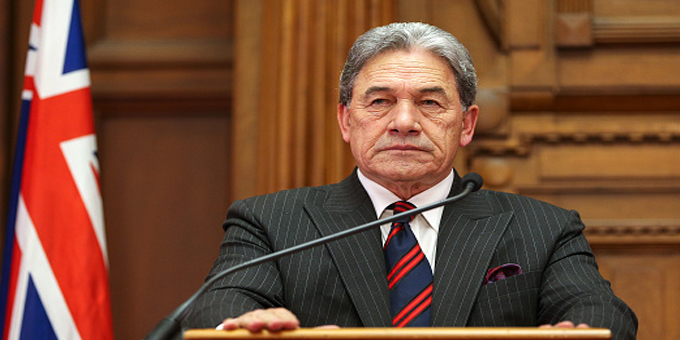 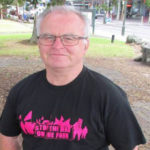