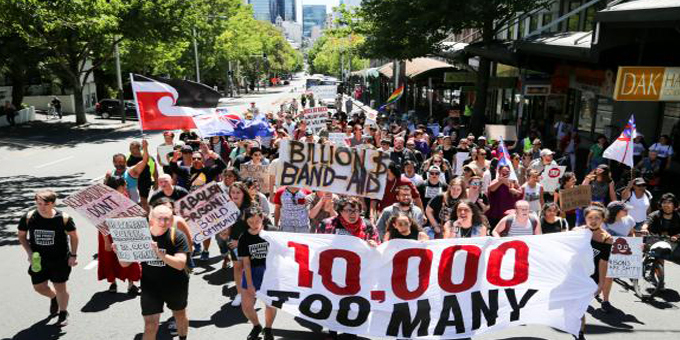 Spokesperson Emilie Rakete says the suicide rate in prisons is six times higher than outside.

She says the recent death of 18 year-old Kaine Morell in Christchurch prison could have been avoided if he had been provided with the mental health care he needed.

Instead he was put into a so-called at risk unit, which is actually solitary confinement and seen as a punishment for speaking out.

She says Auckland’s Mason Clinic shows the system does know how to deal with mentally ill inmates, and that standard of care needs to be implemented in all prisons.

In Wellington it’s on the waterfront, in Christchurch it’s in Cathedral Square, and in Dunedin it’s the earlier time of 8pm in the Octagon. 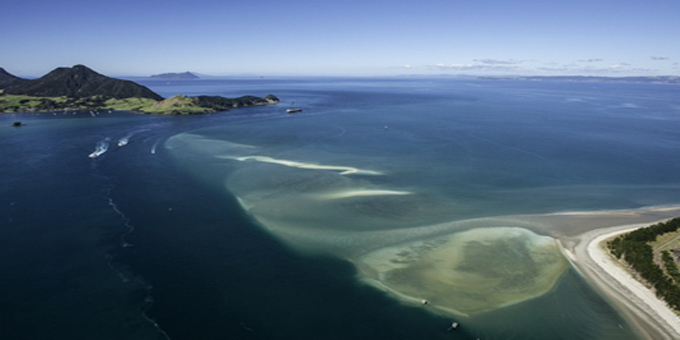 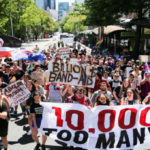