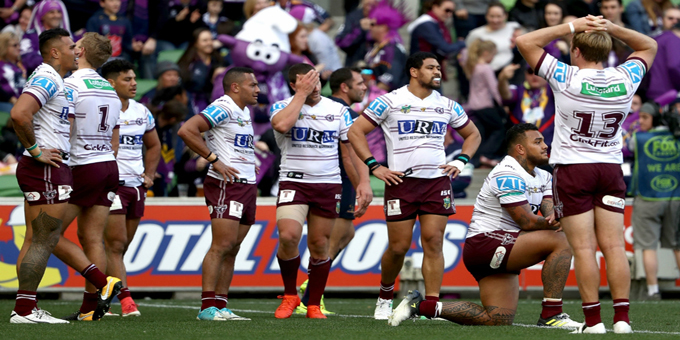 Ngai Tahu has commissioned a special strip to be worn by the Manly Warringah Sea Eagles when they take on the Vodafone Warriors in Christchurch on June 9.

Designer Fayne Robinson says the shirt will have a unique mix of Ngai Tahu and Manly heritage.

His design aims to represent the natural divide between the two countries and the eagle crossing the water to make his way to the South Island.

It will only be worn during games in Otautahi.

Ngai Tahu kaiwhakahaere Lisa Tumahai says the partnership between the tribe and Manly is a great opportunity to advocate hauora and well-being and to showcase Ngai Tahu culture and identity. 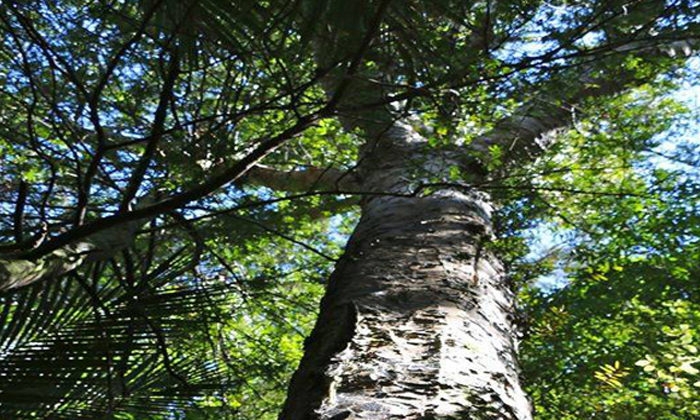 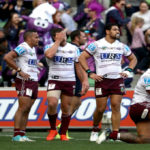