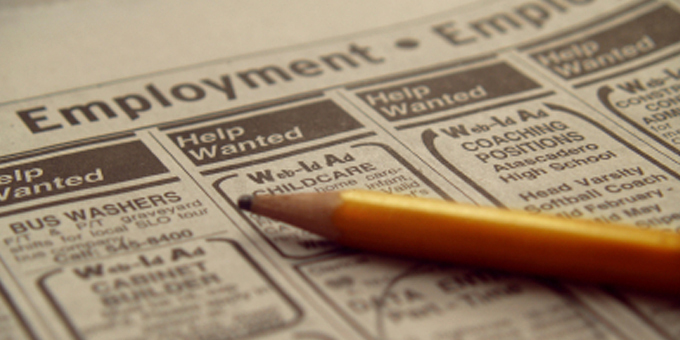 The unemployment rate for Maori is the lowest it has been in almost a decade, but it's still double the national rate.

Statistics New Zealand says in the December quarter the rate was 9 percent, compared with 11.9 percent the previous year, and the lowest since December 2008.

In the December 2017 year, the number of Maori unemployed fell 8,600, down 21.4 percent, with the decrease mainly from those aged 20 to 29 years, which contributed two-thirds of the decrease.

Just over 80,000 Maori are potential jobseekers, looking for more hours, or unemployed.

The proportion of the Maori working-age population employed is up to a new high of 64.4 percent, the highest since the series began a decade ago. This compares with a year ago when the employment rate was 61.6 percent.

More than half of the increase in employment came from Maori aged 15-24 years. This contributed to the Maori rangatahi not in employment, education or training (NEET) rate falling to 16.6 percent, down from 21.1 percent a year ago. The overall NEET rate for New Zealand was 11.9 percent.

This means the proportion of young Maori not earning or learning is at the lowest level in 10 years. Five in every six Maori rangatahi aged 15-24 years are in some form of education, training, or work. 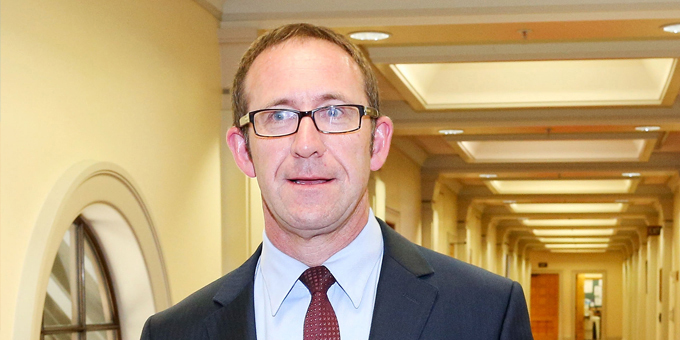 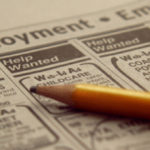