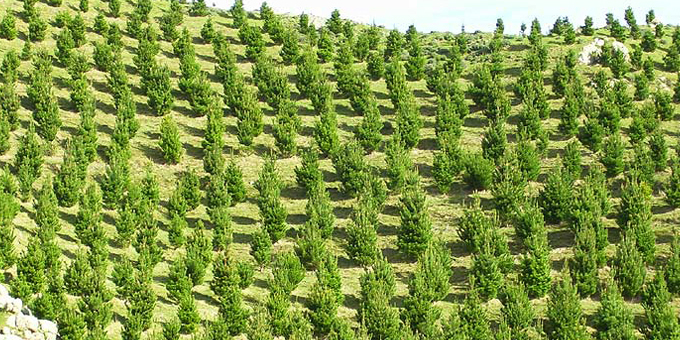 Deputy Prime Minister Winston Peters says people should get beyond the phrase work for the dole and look at who the initiative aims to help.

His New Zealand first colleague and Regional Economic Development Minister Shane Jones has come under fire for proposing a carrot and stick approach to getting the unemployed involved in the plan in the coalition agreement to plant a billion trees over the next 10 years.

Mr Peters says the jobs will be for at least a minimum wage rather than the dole.

He says it’s time something was done to deal with long term and intergenerational unemployment affecting some regions.

"No skills, no life training of that sort and they desperately need leadership and help and we intend to deliver it. If you watch the commentators go on, 'he shouldn't use this phrase, he couldn't use that phrase.' Look, it's called working for your country. You will be paid minimum wage and it will be the first rung of the ladder for a lifetime change," Mr Peters says.

He says it’s not about short term jobs, as the forestry plan will also create change throughout the economy that will generate more employment. 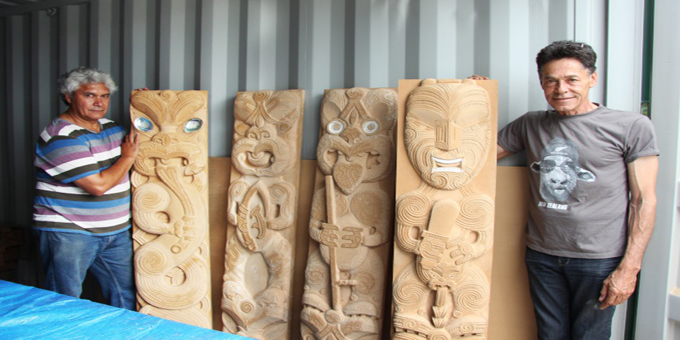 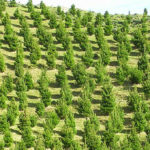