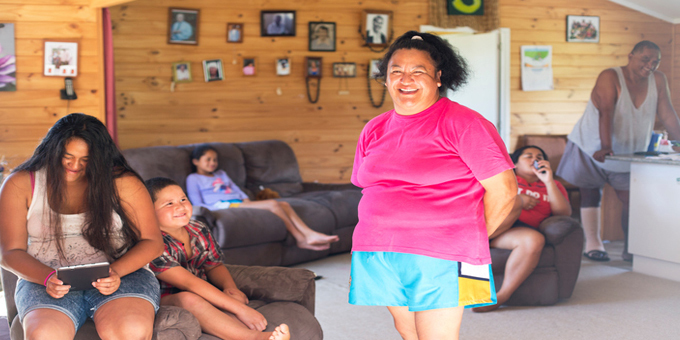 Christmas cheer for every whanau.

That's what Labour deputy leader Kelvin Davis says will be the outcome of the basket of measures the new Government hopes to pass over the next four sitting weeks as it acts on its 100 day plan.

Mr Davis says it starts with the families package.

"This is going to have a positive impact on the incomes of a lot of Maori whanau – making sure that people get increased family tax credits; Best Start payments for whanau with a young baby; for our kaumatua we are trying to push through the winter energy payments so that between May and September they'd get $300 or $400 extra in the bank account to help pay for extra heating of the whare," he says.

The Government also intends to pass its new education support package so that from January 1 tauira will be able to do the first year of tertiary study with no fees. 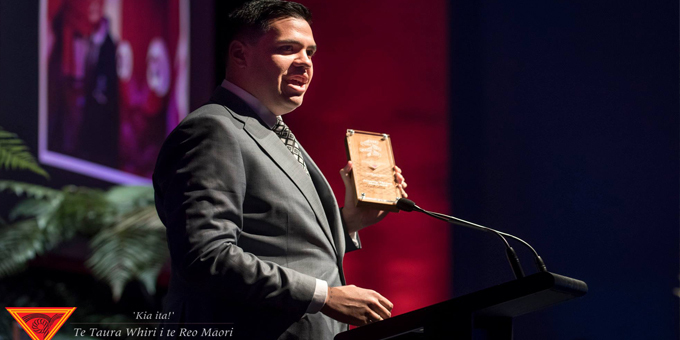 Breadth of contribution from reo champion 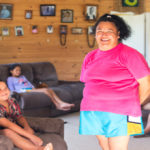