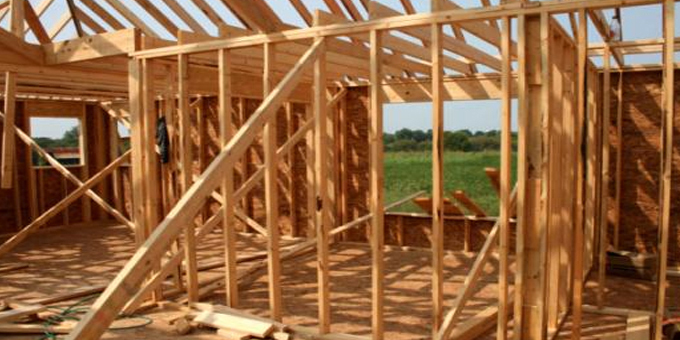 A member of Auckland Action Against Poverty says last week's Budget was a con job on low income families, and only a big state house building programme will change what has become a structural problem.

Vanessa Cole says the group sees the queues growing at Work and Income offices in south Auckland as families find they have nothing left once they have paid rent and bills.

She says the accommodation supplement is a direct transfer of wealth to landlords, and the increase in the budget will be at the expense of other temporary additional support.

"What needs to be done to solve the housing crisis is a massive build of state housing because what state housing did when it was originally built was create a competitive alternative to the private market which drove down rents in the private market. That is the only way we are going to see people be able to afford housing costs and costs associated with it," Ms Cole says. 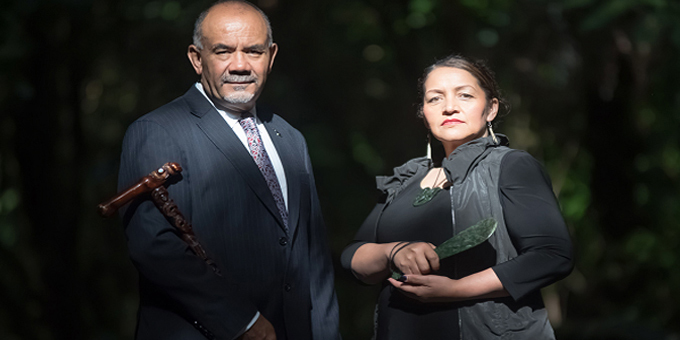 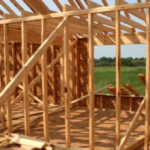