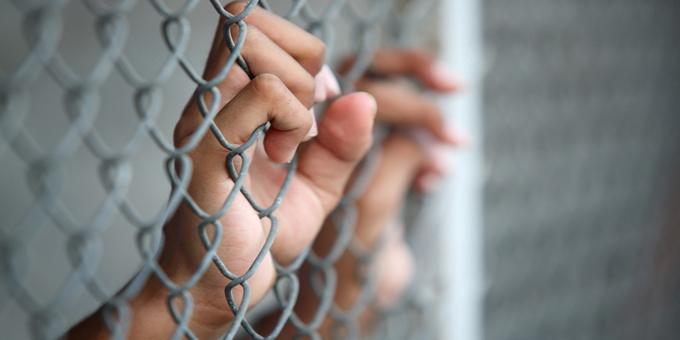 Calls to create distinct Maori jails have been condemned by reform group No Pride in Prisons.

But No Pride spokesperson Emilie Rakete says a continued focus on imprisonment means people aren't talking about the economic racism and poverty that drives crime.

She says prisons are colonial institutions, and there is nothing kaupapa Maori about them.

"If something like the prison is so fundamentally violent and racist then we need bigger dreams for our mokopuna than to say one day we will be the ones being violent towards each other, we will be the ones with the responsibility for locking up our whanau in boxes for years at a time, and we need the bravery to say maybe there is a better way to be doing things than just throwing people away," Ms Rakete says.

She says the Department of Corrections has run tikanga based programmes in New Zealand prisons for 20 years, and the proportion of Maori among the prison population has increased in that time. 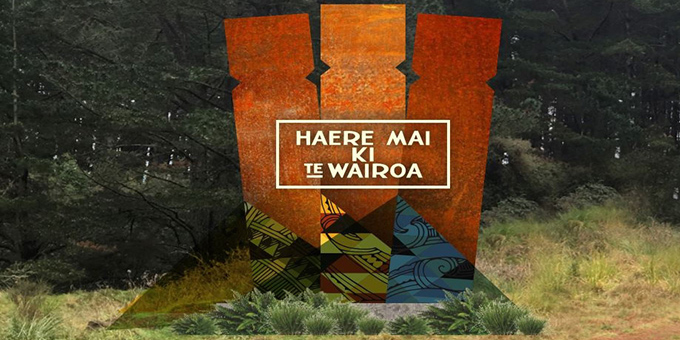 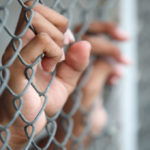