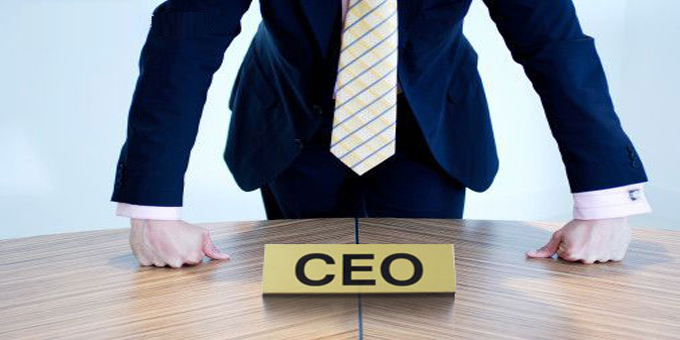 New research by a Massey University master’s graduate has identified what is called a glass wall in corporate New Zealand blocking women and minorities form the top jobs.

Kam Sharma looked at the promotion of ‘occupational minorities’ to the role of chief executive in NZX 50 companies over a 12-year period.

He found women and those from minority ethnic backgrounds were more likely to become chief executive when a firm was going through a period of weak performance, but for the rest of the time white men dominated.

Ralph Norris, who has Ngapuhi whakapapa, took over Air New Zealand in 2002 just after it announced a $1.4 billion operating loss following the collapse of Ansett.

Mr Sharma says there could be a perception women and ethnic minority leaders will bring a more collaborative approach at a time when that is needed, or it could be occupational minorities feel they should take leadership opportunities when they are offered, even if there is a higher risk of failure. 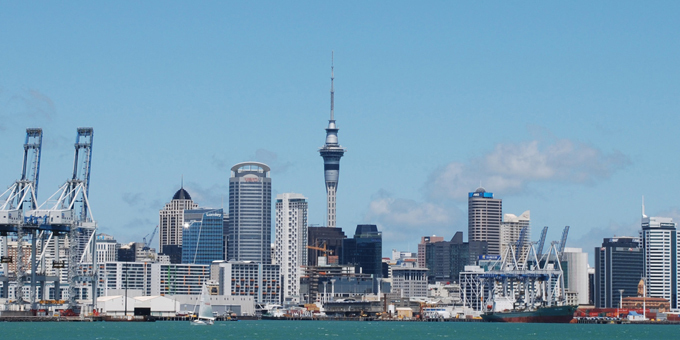 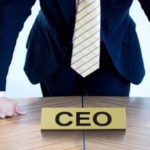