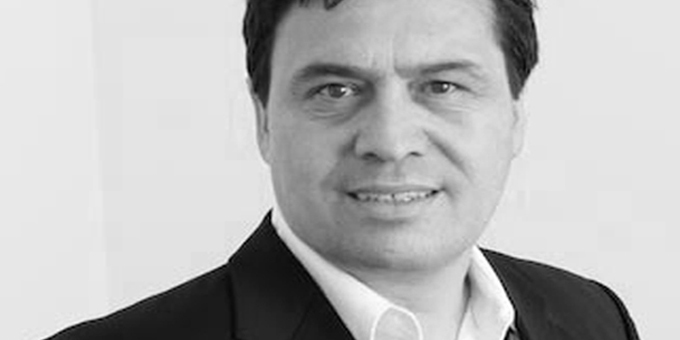 The community is to be consulted on the proposed sale or lease of 1 ha of Wellington City Council-owned land to a joint-venture company seeking to develop and transform the Shelly Bay area.

The proposed development is a partnership between the Council and Shelly Bay Limited, a company set up by the Wellington Company led by Ian Cassels, and Taranaki Whānui /Port Nicholson Block Settlement Trust (PNBST).

If the project goes ahead, Shelly Bay would get 350 new properties including a 140-resident rest home, a boutique hotel with about 50 rooms, 280 apartments, 58 townhouses and 14 standalone houses.

City Councillors this week agreed to consult on the sale and long-term lease of the Council’s land and buildings at Shelly Bay starting next month (May).

Under the arrangement the Council would lease or sell around 1 hectare of land to the joint-venture company Shelly Bay Limited.

Deputy Mayor Paul Eagle says the project would be a milestone in the city’s progress.

“This is obviously subject to further approval and then commercial negotiation – but the project would be a true partnership with the Council working with local iwi to deliver a good outcome for Wellington and that reflects our deepening relationship with PNBST.

“This area has sat dormant and underutilised for over a decade. A number of developers have tried and been unable to produce a compelling vision for the site. A partnership with Iwi will finally allow this area to be revitalised.

“The development would add another 350 homes to the city’s housing stock and open up an area of Wellington that is decaying.

“This is not a situation where the Council can afford to do nothing. Every year the basic upkeep of the Council’s land and buildings at Shelly Bay comes at a cost to Wellington ratepayers, which will amount to $6.1m over 10 years, and we will be no further forward,” he says.

“Alternatively, if we go ahead with the lease, sale and development, Council could actually be $1.75 million dollars better off at the end of the development due to proceeds from the sale and increases in rates, as well as a net $1.5 million increase in rates take each year into the future. The economic benefit to cost ratio during the construction of the project is 20 to 1. We think that is a compelling enough case that it’s worth consulting the public on.”

Wednesday’s meeting agreed that Cr Diane Calvert, the Council’s Community Planning and Engagement Portfolio Leader, chair a working group comprised of Crs Jill Day, Paul Eagle and Andy Foster and the three Eastern Ward Councillors – Chris Calvi-Freeman, Sarah Free and Simon Marsh, to work with officers and finalise the consultation process and associated material prior to the start of consultation.

Councillor Calvert says it’s important the public are given a full opportunity to make their views heard and that the full picture of the development is presented to them with all the information available.

The consent for the development was approved on Tuesday 18 April, but the proposed land sale and lease still needs to go through a public consultation process in compliance with the Local Government Act 2002 and gain final Council approval.

The resource consent application was filed under the Housing Accords Special Housing Areas Act, which was set up in 2013 to fast-track housing projects. 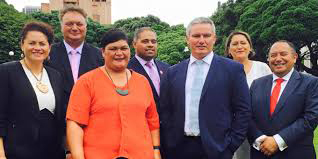 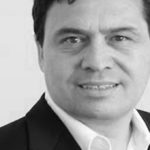