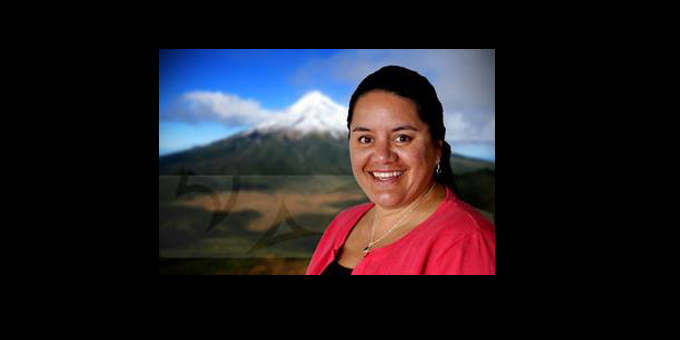 Seven new and altered geographic names made official by the Te Atiawa Treaty settlement have now been published in the New Zealand Gazette.

The new and altered names took effect when the Te Atiawa Treaty settlement was formalised on February 23 2017 and were published in the New Zealand Gazette recently. Some of the new and altered names are for popular places in New Plymouth such as 'East End Beach', which is now 'Autere / East End Beach' and 'Marsland Hill' which is now 'Pūkākā / Marsland Hill'.

CEO for Te Kotahitanga o Te Atiawa Hemi Sundgren says that having the names of these important sites changed recognises Te Atiawa's identity in the landscape, and works to balance out the political imposition of naming in colonial times. 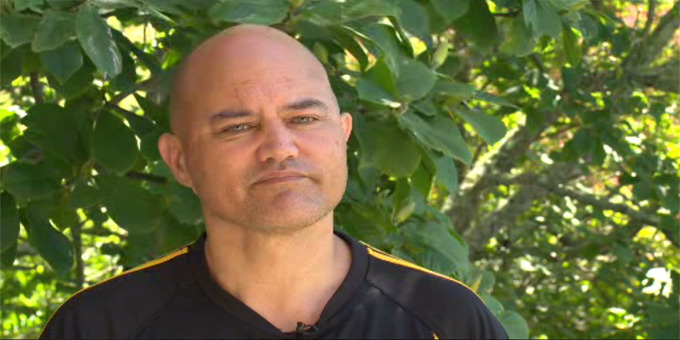 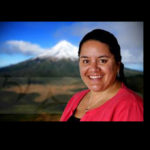