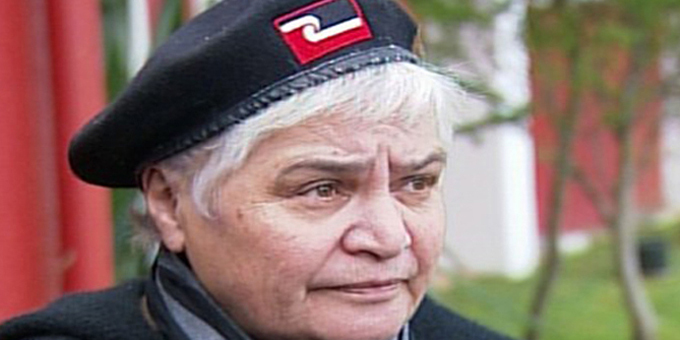 Amongst the line-up were hui organisers Dame Hon Tariana Turia and Professor Whatarangi Winiata followed by presentations by Dame Iritana Tawhiwhirangi (National Kōhanga Trust), Dr Wally Penetito, Tā Taihākurei Durie (Chair of the Raukawa District Māori Council) and Children’s Commissioner, Judge Andrew Becroft as well as representatives of hapū, iwi and the iwi’s largest provider, Raukawa Whānau Ora. The gathering was not persuaded by Minister Tolley’s kōrero about ‘getting better outcomes for tamariki’ in the Ministry for Vulnerable Children.

After the hui, those gathered were vehemently opposed to the Minister’s presentation.

“We reject the Minister’s presentation and the thinking behind it” said Professor Winiata. “We believe that children are born to whānau, hapū and iwi and that no child should be cast astray from the whakapapa (genealogical framework) that gave them life."

Hui participants identified the need to mobilise the people, their children and families; ensuring children are placed within the bosom of their extended whānau; and recognising that a child is not just born to its parents, but to a whānau, hapū and iwi.

In summing up the hui, Emeritus Professor Dr Wally Penetito stated that after decades of engagement in these types of hui where the Crown is prescribing ‘new’ policy for Māori, “the outcome of today was so predictable that I had written the hui summary the night before!”

Those present were adamant in their rejection of the view that a person without any whakapapa links to a child can be entrusted with the care of that child who has been removed from their immediate family by the State.

Over the last two months, Ngāti Raukawa has hosted two major hui to discuss the Bill. Combined, these hui have recorded over 200 attendances. Ngāti Raukawa does not support the proposed Bill in its current form as it moves away from the findings of Puao-Te-Ata-Tu (1988) and the intentions of the 1989 Act in terms of protections for the children and families of the tangata whenua. The Iwi believes that since the recommendations of Puao Te Ata Tu, the Whānau Ora movement has significantly altered health and social service delivery and outcomes for tamariki Māori, rangatahi, whānau and hapū. Their recommendation is that Whānau Ora entities are best placed to support whānau/hapū and iwi to exercise their tino rangatiratanga in determining wellbeing decisions for tamariki Māori. Ngāti Raukawa will be presenting to the Social Services Select Committee on Monday 20 March at 11.30am. 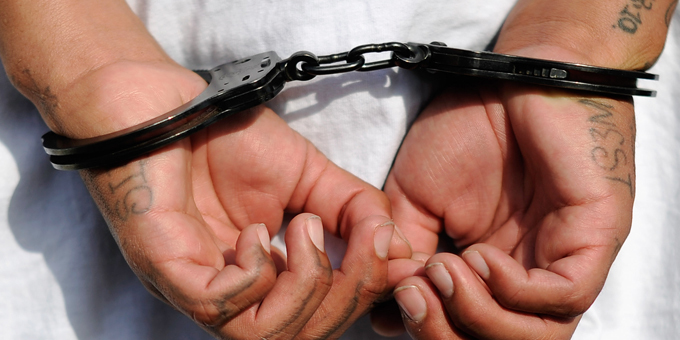 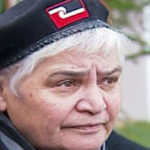