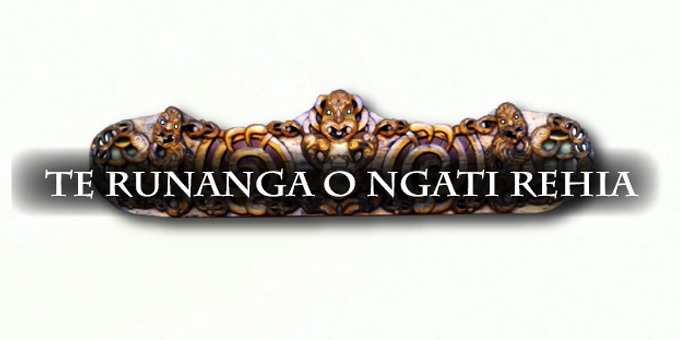 Tuhoronuku last week refused to send representatives to the first meeting of a process which is supposed to shift control of negotiations to a new body chosen directly by hapu.

It said the crown was favouring the opposition group Te Kotahitanga o Nga Hapu o Ngapuhi while demanding it accept the Maranga Mai report with no room for debate..

Ngati Rehia spokersperson Te Huranga Hohaia says Tuhoronuku had the support of 76 percent of those who voted, while Te Kotahitanga had failed to secure a mandate.

He says in giving Tuhoronuku their mandate, Ngapuhi supported the representation of hapu, kaumatua and kuia, Ngapuhi residing in Auckland, Wellington, and Te Waipounamu, as well as Te Runanga A Iwi O Ngapuhi representatives.

Those representatives are excluded under Maranga Mai report.

Mr Hohaia says rather than start the settlement negotiations process, the crown is demanding further compromises in an attempt to accommodate a minority group.

Ngati Rehia kuia Nora Rameka says Ngapuhi hapu are marginalised by the actions of the Crown.

"Ngati Rehia challenges the Crown to work within its own policy. The primary focus appears to have shifted from addressing the Waitangi Tribunal recommendations to allowing a group without a mandate to have equal status and less accountability. All acceptable by the Crown. But not acceptable to Ngati Rehia," she says. 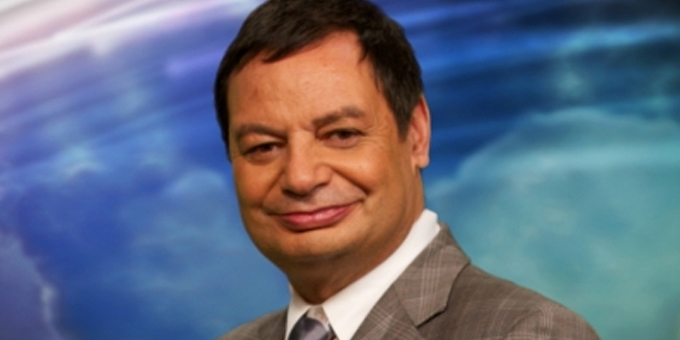 No redundancies in Maori TV shift 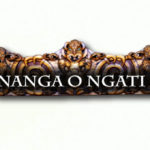