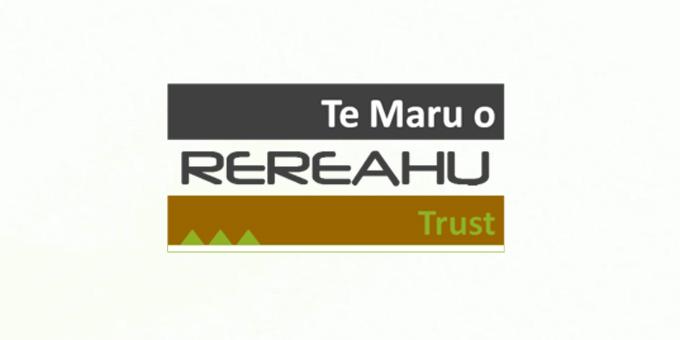 King Country iwi Ngati Rereahu is pushing for its own settlement, rather than coming under the umbrella of a wider Maniapoto claim.

Te Maru o Rereahu Trust project manager Glen Katu says Rereahu was the father of Maniapoto, and it is not a hapu.

The Maniapoto Maori Trust Board has gone out seeking to take over the mandate to negotiate all the tribe’s claims under the crown’s large natural groupings policy.

Mr Katu says Rereahu is a natural grouping on its own, and it is looking at the example of Kahungunu where the crown has done multiple settlements with groupings of hapu from Wairoa to Wairarapa.

"The thinking that one big settlement for all is best is no longer the case. There have been everything from discreet settlements, iwi settlements, hapu settlement, kaupapa settlements around CNI forests and fisheries, and today the word is regionalised multiple settlement is best," he says.

Glen Katu says the crown has already acknowledged Rereahu in the 2012 settlement of the Maraeroa A and B Block claims, but it is unwilling to extend that to the wider historic claims. 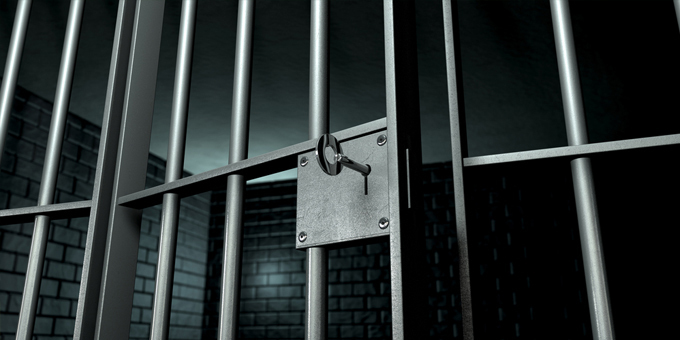 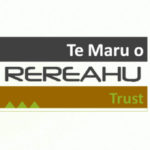