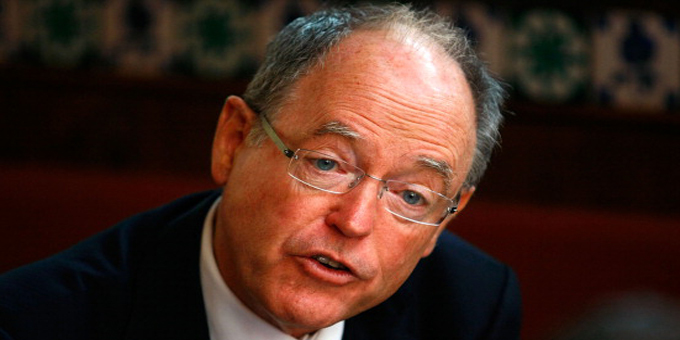 The former National Party leader says the party he once led is pandering to separatism, and Hobson’s Pledge will fight Maori seats on councils any special consultation with Maori in laws like the Resource Management Act.

Dr Peter Meihana, a lecturer in Maori history at Massey University, says Dr Brash’s ideas about the Treaty of Waitangi are stuck in a 19th century time warp, when arguments about Maori privilege always preceded some new attempt by settlers to take land.

"Now when the crown is trying to correct the mistakes and its omissions of the past through treaty settlements, people like Brash once again invoke these ideas of Maori privilege to try to circumscribe crown attempts at restitution," he says.

Dr Meihana says Dr Brash and his fellow pledge members probably feel the time to attack Maori rights is timely because of trends like the push for Land Wars history to be taught in schools and debates about Maori seats which have arisen during the current local government elections. 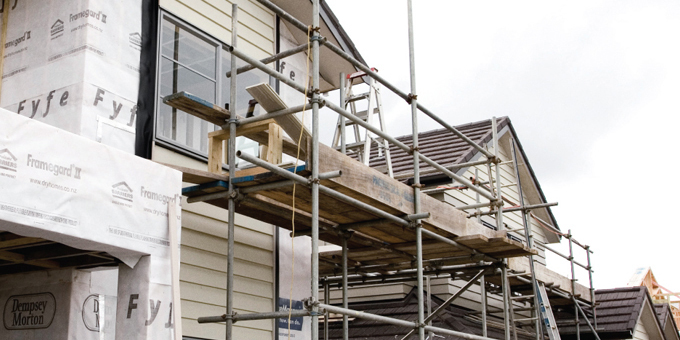 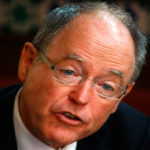