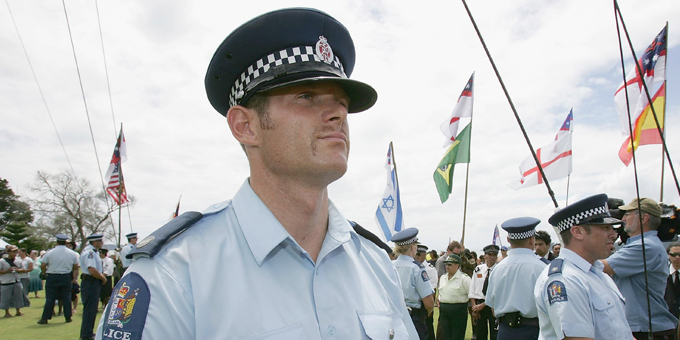 Police are reviewing the way they do pre-charge warnings after the Independent Police Conduct Authority found they were not being used consistently.

Pre-charge warnings were introduced six years ago as an alternate resolution for some offences.

They came under fire when some police districts suggested they should be used as part of a package of measures to address Maori offending.

But authority chair Sir David Carruthers found pre-charge warnings are more likely to be given to non-Maori offenders than to Maori offenders.

This may be because a much higher proportion of Maori offenders committing eligible offences have previous criminal convictions.

Sir David said the authority has not come across evidence that clearly demonstrates differential treatment on the basis of ethnicity, but the possibility it could happen means police need more guidance.

Superintendent Wallace Haumaha, the Police deputy chief executive Maori, says the authority’s concerns will be taken into account in the police’s own review of the warning policy. 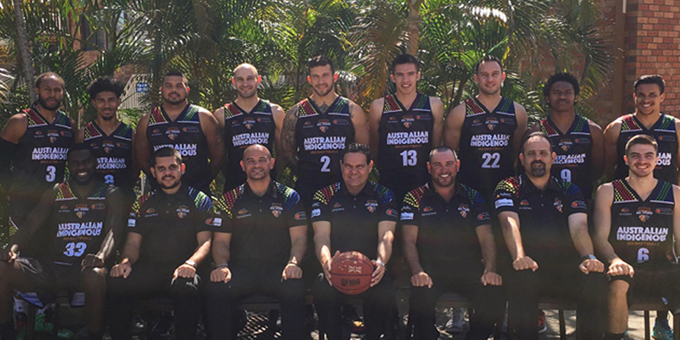 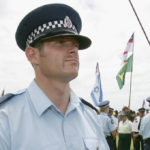