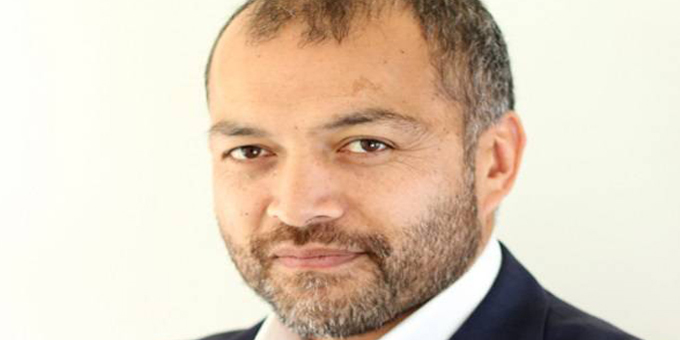 An iwi representative at last week’s World Conservation Congress in Hawaii says New Zealand’s abstention from a critical vote on marine reserves was the right result.

Motion 53 called on member states in the International Union for the Conservation of Nature to commit to shut off 30 percent of their exclusive economic zones to commercial fishing by 2030.

Maru Samuels from the 14-strong Iwi Collective Partnership says none of the 10,000 people at the conference could tell him what effect that would have on indigenous peoples, especially those in small island states.

That’s why it was important to put pressure on the New Zealand Government as to its response.

"To vote against motion 53 I guess for the government is not really the right signal you want to send but at the same time to vote in support would definitely be contrary to what our views are in terms of our tribal people anyway," says Maru Samuels.

Motion 53 passed with 53 states or government agencies supporting it and 93 abstentions, including New Zealand. 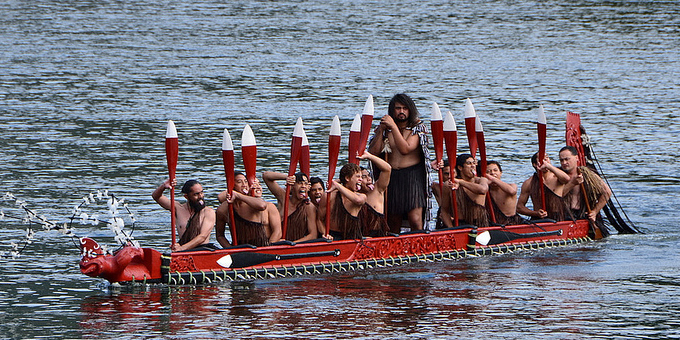 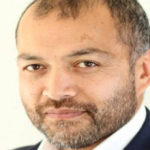