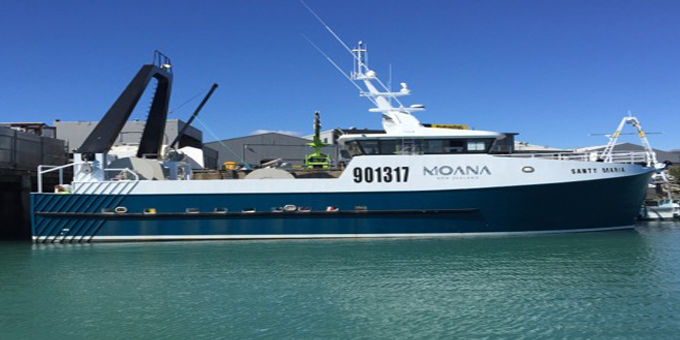 The latest addition to the Maori fishing fleet was launched in Nelson this morning.

Chief executive Carl Carrington says the boat was named the Santa Maria, after Mr Rawlinson's mother who started the business with his father Bill more than 25 years ago.

Designed to suit New Zealand's conditions, it is more fuel efficient, powerful and stable, and will improve productivity as well as minimise the environmental impact of trawling.

"This boat is going to be state of the art using our Precision Seafood Harvesting technology – world leading innovation around a new type of trawl method that looks after the fish so much better than traditional methods. It's very much about the improvement of efficiency on the water and improved environmental standards," Mr Carrington says.

As as well as creating jobs on the boat, the project allowed Nelson shipbuilder Aimex was able to start an internship programme for young Maori. 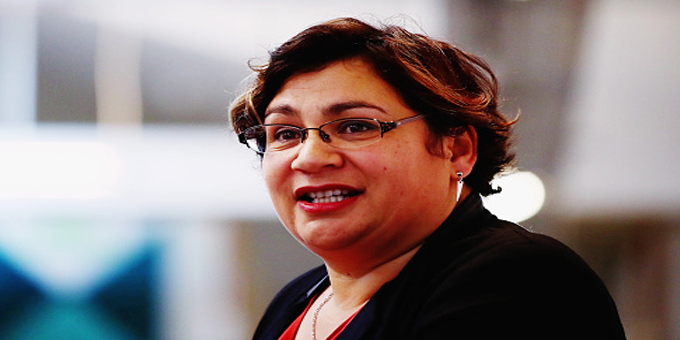 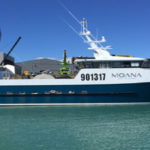