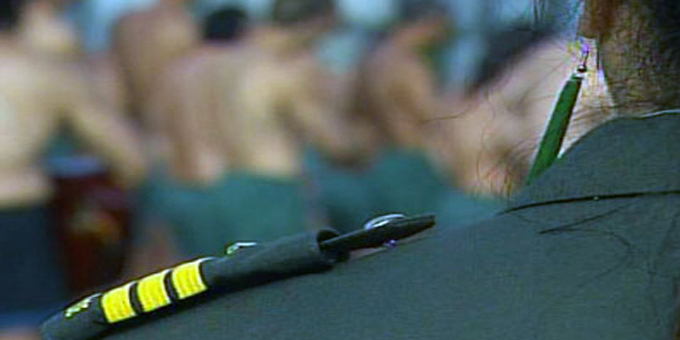 The chair of justice reform lobby group JustSpeak says a generation of young people are frustrated Corrections refuses to listen to Maori on ways to reduce Maori offending.

Julia Whaipooti says the attitude of Corrections and the crown at this week’s Waitangi Tribunal hearing on the Corrections Claim was dismissive and disparaging.

She says she was born the year a ground-breaking report on the issue by one of the claimant witnesses, Moana Jackson, was released.

If the recommendations on Maori in the Criminal Justice System had been adopted, the picture could be different today, 28 years later.

"Our prison system hasn't responded in a way that works for Maori. That is frustrating and it is frustrating to have to sit there and listen to the Corrections response that it is too hard for them, it's beyond the scope of their mahi, and it is a really dismissive cop out as far as we are concerned," Ms Whaipooti says.

An important first step would be raising the youth justice age, other than continuing to throw 17-year-olds into the adult prison system where they tend to become repeat offenders. 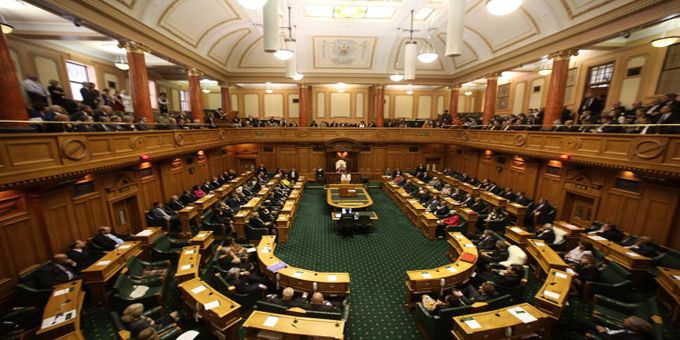 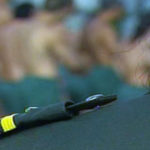