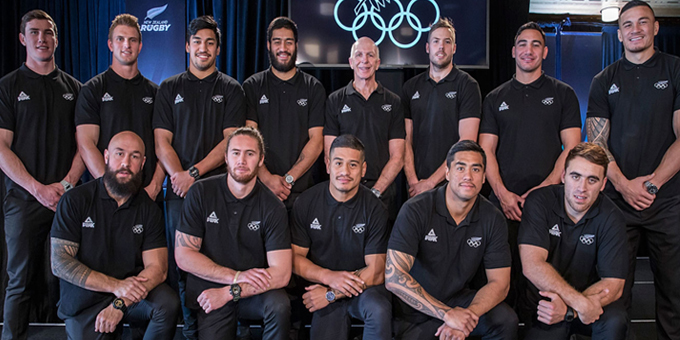 A new haka for the Rio Olympic Games.

Waatea broadcaster and new Te Matawai member Scotty Morrison says members of the rugby sevens team asked for their own haka after feeling embarrased on a school vist that the only haka they had to offer in response was kamate.

Mr Morrison penned the words for "Tu ! te toa o te riri" while Anaru Grant of Te Arawa wrote the tune and taught the team the mahi a ringa

The aim is to bring the vitality of the war god Tumatauenga to their efforts. 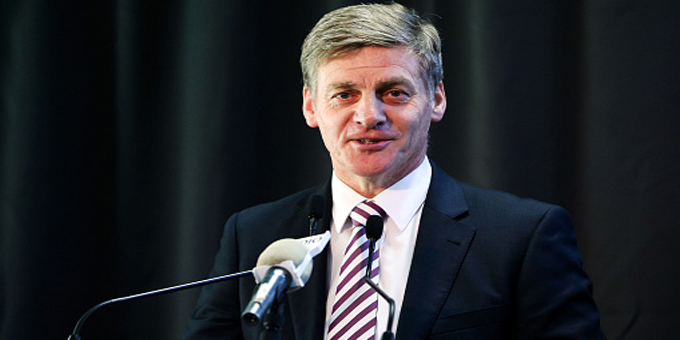 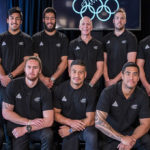