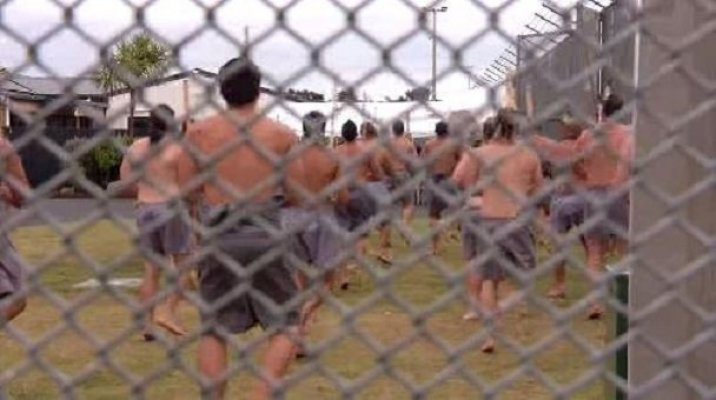 One of the witnesses to the Waitangi Tribunal’s Corrections Claim says the Crown isn’t going to fix the problem of high Maori imprisonment rates on its own, and it should work with iwi on solutions.

The tribunal is this week hearing a claim by retired probation officer Tom Hemopo that the department has no strategy to tackle Maori reoffending,

Criminologist Tracey McIntosh for Ngai Tuhoe, who gave evidence on the damaging effect of mass imprisonment on Maori society, says she was impressed with the solutions iwi like Ngati Kahungunu proposed, including getting rid of prisons completely.

She says it raised important questions about partnership.

"This doesn’t work for the nation so we need real transformative change, we need the ability for Corrections or the crown to cede some of their power to iwi, to communities including I believe to urban authorities, we need to cede some of that power so we can actually work in trus partnership," she says.

Dr McIntosh says those in prison could be seen as a lost generation of potential leaders. 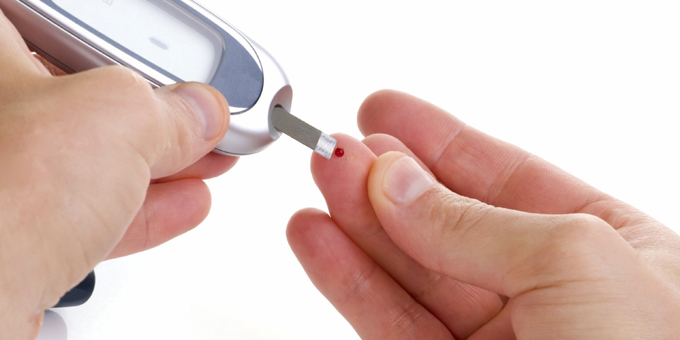 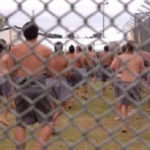