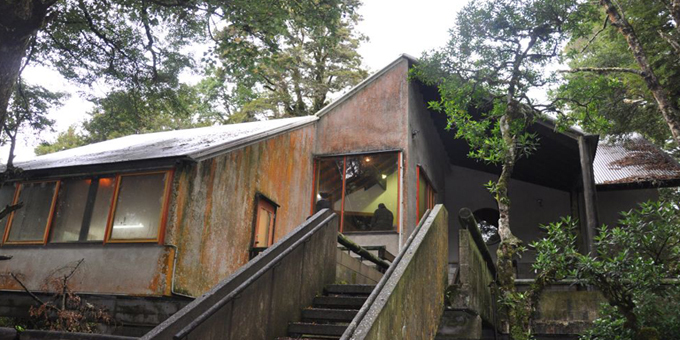 Waikaremoana iwi Ngati Ruapani has asked the Environment Court to block the demolition of one of the country's architectural treasures.

It opened in 1976 and was furnished with taonga from iwi around the lake as well as a mural by Colin McCahon.

Mr Winitana says the Department of Conservation allowed it to fall into disrepair after it was closed eight years ago, and now wants to demolish it with support from Ngai Tuhoe.

"Te Uru Taumata, the Ngai Tuhoe representative group, want to see it demolished and want to expunge, their words, the colonial environment this building purports to represent. That's their view. We disagree with that. We indicated some years ago Ngati Ruapani was keen to see the building retained, and if they are going to leave it now, we will take it over," he says.

Mr Winitana says professionals assessed the building when Ngati Ruapani occupied it last week and concluded it was structurally sound and just needed some cosmetic repairs. 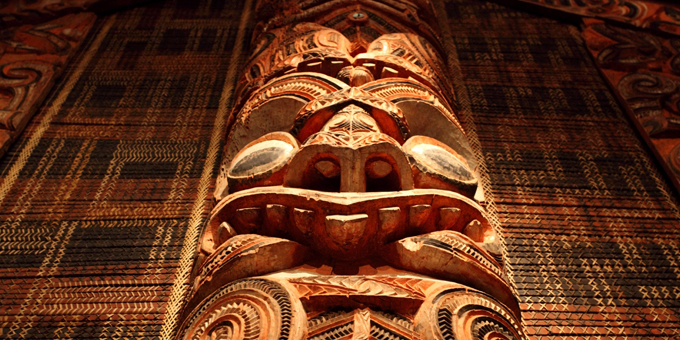 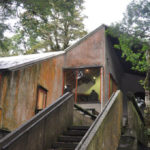