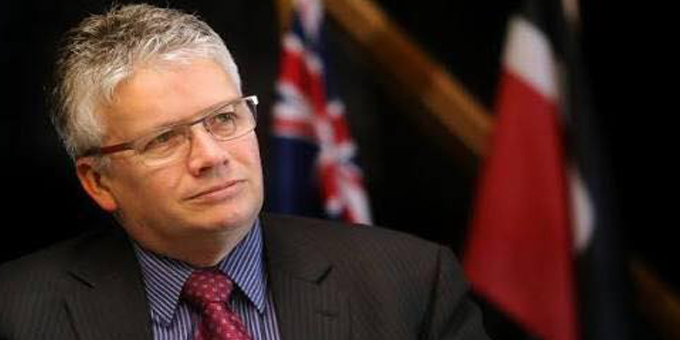 Mr Judd says he won’t stand for anther term because of the abuse over his failed effort to create a Maori ward on his district council.

Ms Wall says he was trying to do what laws like the Resource Management Act require, which is ensure Maori views are considered, but the Local government Act creates obstacles to that.

"He’s a good man he's got a great heart and actually he's using his voice I think in an incredibly constructive way in saying some things that Pakeha need to hear from another Pakeha," says Louisa Wall. 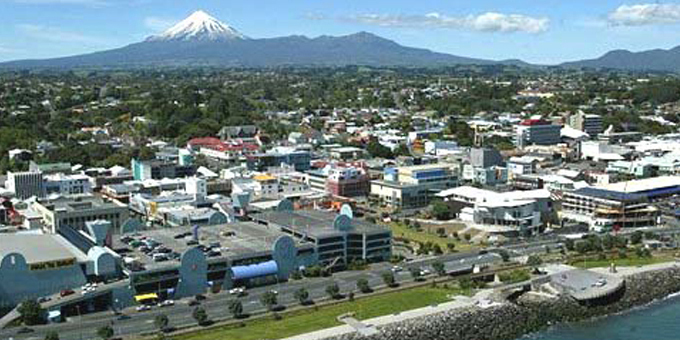 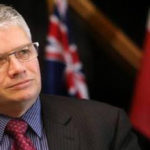