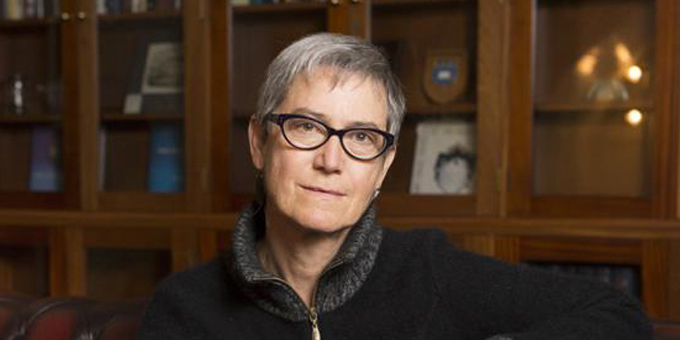 The Government has been accused of fast tracking select committee consideration of the Trans-Pacific Partnership Agreement so it can pile pressure on the Waitangi Tribunal.

The tribunal is considering whether the crown’s engagement with Maori during the development of the huge trade pact was adequate and whether the Treaty of Waitangi exemption clause will protect Maori interests.

Professor Jane Kelsey, who has been advising the claimants, says the tribunal has been told the select committee will now report on May 4, and legislation could be introduced as early as May 9.

Since the Waitangi Tribunal can’t report on a tabled bill unless parliament asks it to, that means it has just three weeks to produce its report instead of nine.

She says there have been implied threats it could judicially review the report.

Professor Kelsey says the earliest the United States Congress will consider implementing legislation is after the presidential election in November, so there is no need for the sudden rush. 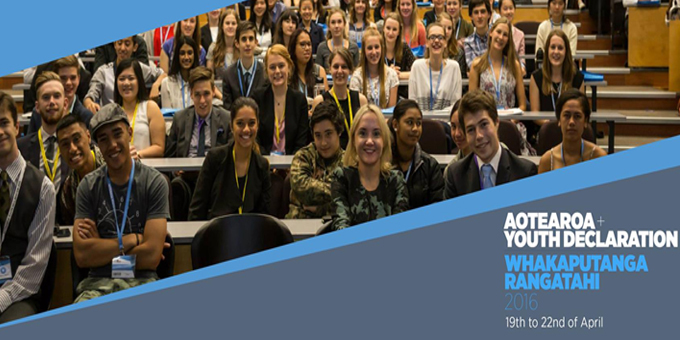 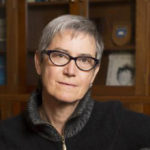