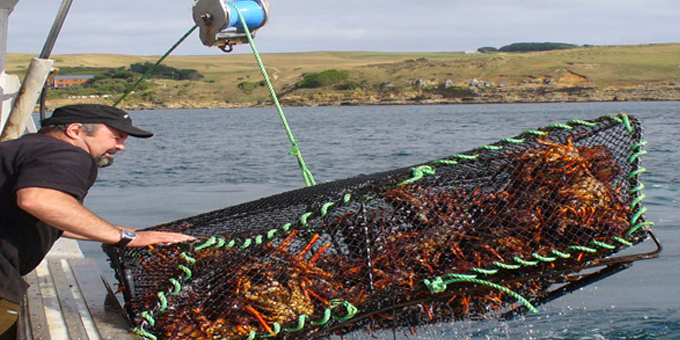 The dragon spa is open.

Director Trevor Moeke says the iwi formed a relationship with the family-owned company when it received its fisheries settlement assets in 2007.

That’s allowed it to get better value out of its lobster quota, as well as build up a stake in what’s the largest crayfish company in Australasia.

Being 20 minutes from Auckland Airport, it means the catch can get to market in the best possible condition.

"They get brought up to the plant. They get put into baths that settles them down, cleans them out, perks them up. In the Chinese market, these things look like dragons to them so there's quite a lot of cultural impact to these lobsters in that super-premium market," Mr Moeke says.

The opening also today of Ngai Tahu Seafood’s new lobster and fish plant in Bluff shows the confidence Maori have to invest in the sector. 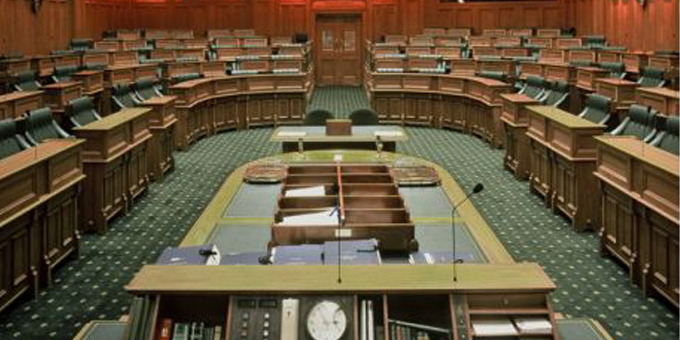 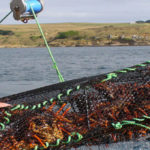