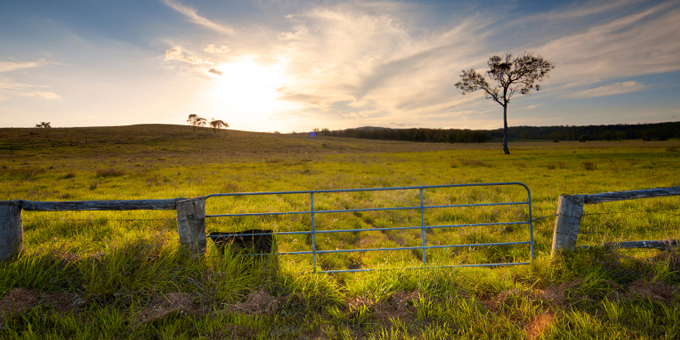 Maori Development Minister Te Ururoa Flavell says he is still working through the issues raised in the Waitangi Tribunal report on his Maori land law reform and hopes to respond soon.

Mr Flavell says he respects the right of people to challenge what is a new process.

"You know we've tried to in the first instance, this is the first time that anyone has seen any legislation going in. It was going into the house before the event and so the idea of going around the country last year and even this year was to try and get people to see what was there to make adaptions etc and that's what we have tried to do. I suppose in the end I still have to report to the Waitangi Tribunal about that and I'm hopefully going to be doing that in the near future," he says.

Te Ururoa Flavell says he's aware landlocked land, the taking of land for public works, unreasonable valuations and poor quality land are issues of major concern for Maori landowners, but they are being dealt with by separate work streams outside the scope of the proposed bill. 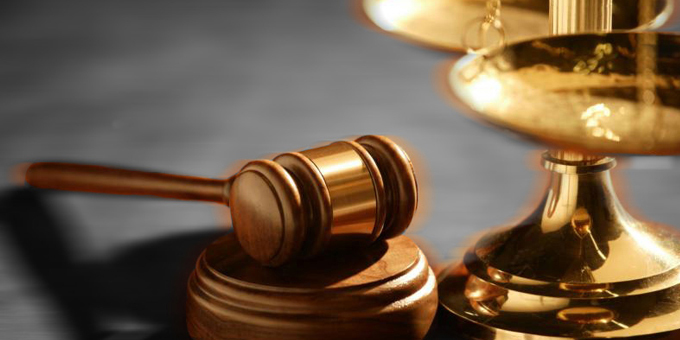 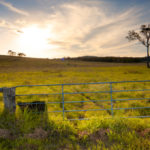