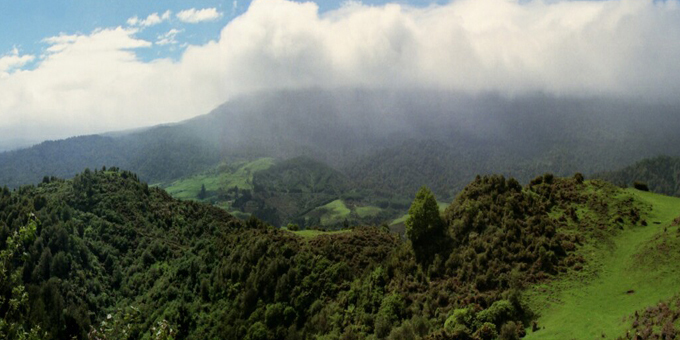 Descendants of Tuhoe prophet Rua Kenana were on hand to reenact events 100 years ago Saturday when armed police stormed his community at Maungapohatu deep in Te Urewera.

Tutakangahau's flag, which was taken that day and returned to the tribe two years ago as part of its historic treaty settlement, was inside the whare tupuna as rain drifted across the marae and mist covered the mountains.

Rua's great great granddaughter, Mihihea Rua, says the re-enactment in period clothes was a powerful way to mark the day and to impress on younger generations what happened in 1916.

"It was quite a frightening moment when we saw the police coming onto the marae atea. Rua was then arrested. Two of our koroua, Toko and Te Maipi, were murdered, that's the only way I can put it, they were shot dead," she says.

Mihihea Rua says she still doesn't feel the crown has apologised sufficiently for the hurt done that day. 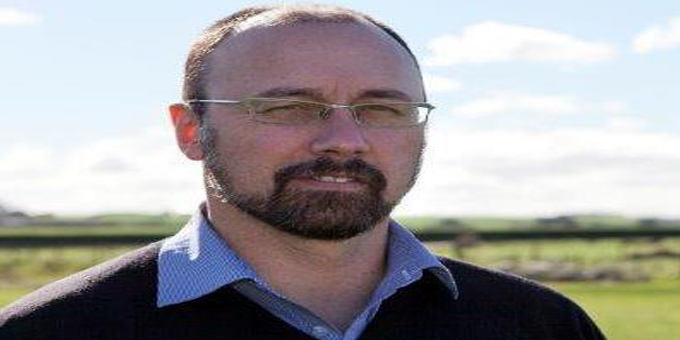 From farms to fish for PKW boss 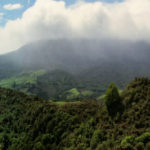