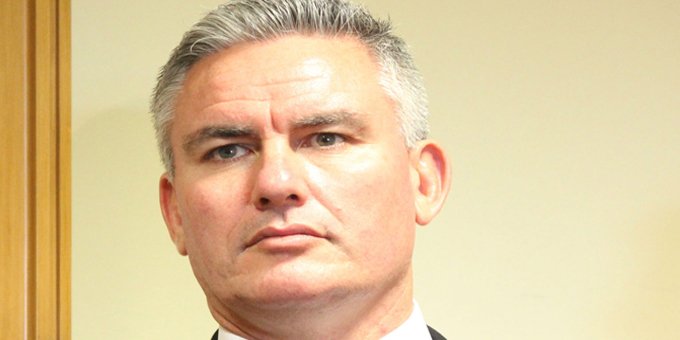 Labour's new Maori Development spokesperson says the Government has failed to deliver for Maori where it counts.

On Radio Waatea this morning, host and former National MP Claudette Hauiti told Kelvin Davis he would struggle to find ways to attack Minister Te Ururoa Flavell, given the Government's progress in settling treaty claims and the continued growth of the Maori economy.

But Mr Davis says he has plenty to work on. 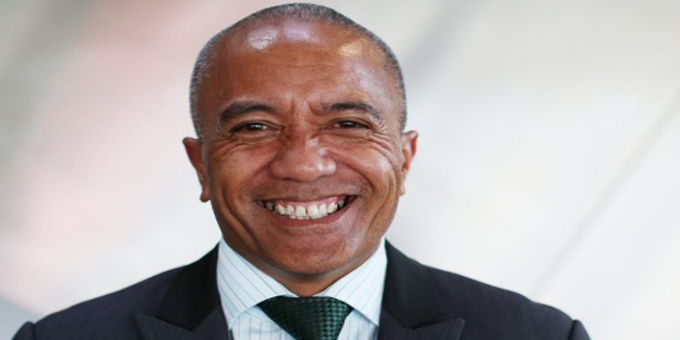 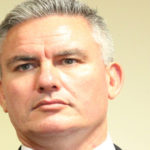