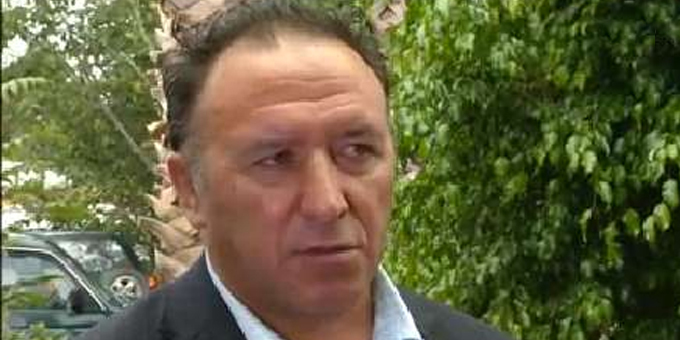 A co chair of Te Kotahitanga o Nga Hapu Ngapuhi says the crown shouldn’t allow divisions in the north to continue to fester.

Pita Tipene says he’s elated by a Waitangi Tribunal finding that the way the crown went about giving Tuhoronuku a mandate to negotiate Ngapuhi’s historic treaty claims was flawed because it didn’t find out what individual hapu wanted.

He wants Treaty Negotiations Minister Christopher Finlayson to heed its recommendation to stop negotiations and give hapu a chance to opt in or out.

While the recommendation is not binding, Mr Tipene told Radio Waatea host Willie Jackson they have the endorsement of Northland MP Winston Peters.

"As the MP for Northland he doesn't want to see a repeat of (the occupation) that happened at Kaiatia Airport the other day, what happened with Ngati Kahu. You've got to work through these things at the start, not wait for them to flare up," Mr Tipene says.

Te Kotahitanga isn’t seeking a mandate to negotiate, but it will back hapu if they want to negotiate their own treaty settlements. 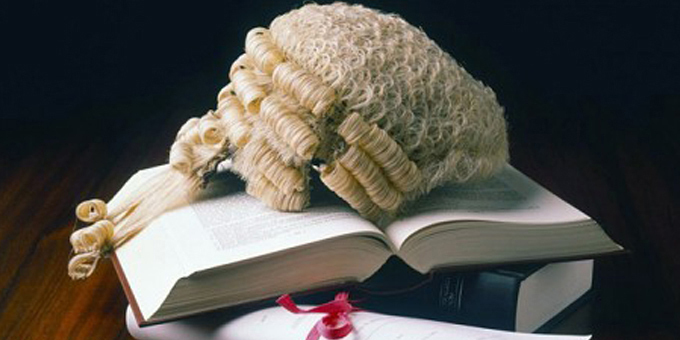 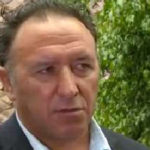