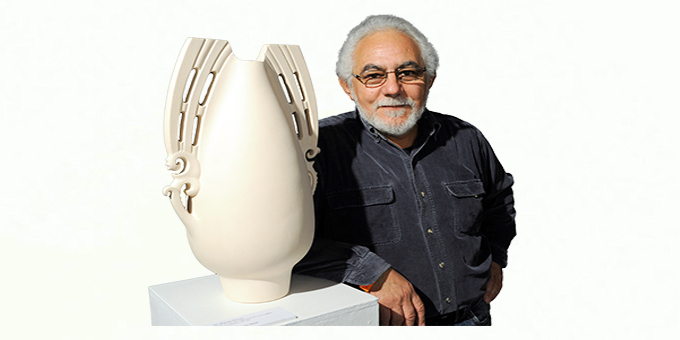 Messages are pouring if from artists around the world in tribute to ceramacist and carver Manos Nathan, who died yesterday afternoon at the age of 67.

Fellow Dargaville clay artist Colleen Urlich says she feels like she has lost not only a friend but a brother.

She says as well as the genius he put into his own work, he was a great teacher and mentor.

She says he faced his cancer with strength and dignity.

"We had a mini national clay hui in Auckland last Saturday and he made the effort to come down to say goodbye to everybody, especially to tell them how proud he was of those younger artists, the effort that they are putting in, and that he knew he was leaving the clay movement in good hands for the future. That's how strong he was and that's how strong his wife Allison is," she says.

Colleen Urlich says after spending a brief time at Matatina Marae In Waipoua Forest that he carved, Manos Nathan will lie at Taita Marae at Mamaranui just south of the forest. 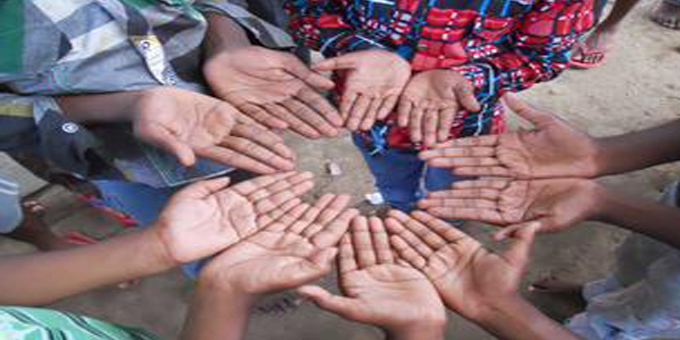 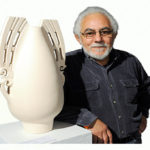