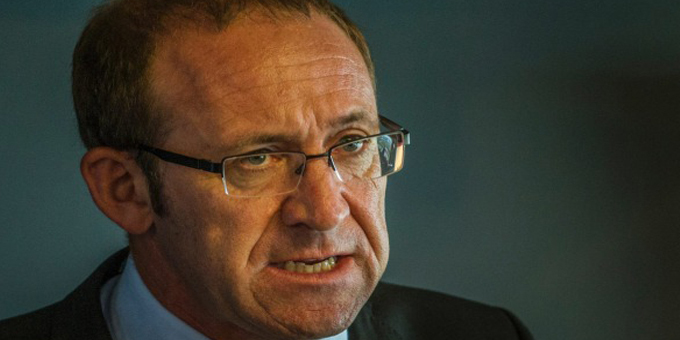 Labour leader Andrew Little says the Government's plan to sell surplus land in Auckland for housing is a panicked response to the crisis.

Labour claims that much of the 430 hectares promised in the budget already contains facilities such as electricity substations and pylons, or is landbanked for schools or motorways.

Mr Little says there are also rights of first refusal under Treaty of Waitangi settlements that will need to be factored in to any sell-off.

"I'm not sure how much homework has been done on this. I think what it shows is a Government, they know they have got a real problem with Auckland housing, we all do and we all need to see solutions, but this Government is kind of panicked in to giving the appearance of coming out with solutions but actually they aren't solutions at all because they haven't done the homework, they haven't thought it through," he says.

Mr Little says Bill English's seventh budget was a do-nothing affair, with nothing for Maori, nothing for the regions which are starting to hurt from lower milk pay-outs and no vision as to how the economy can be diversified. 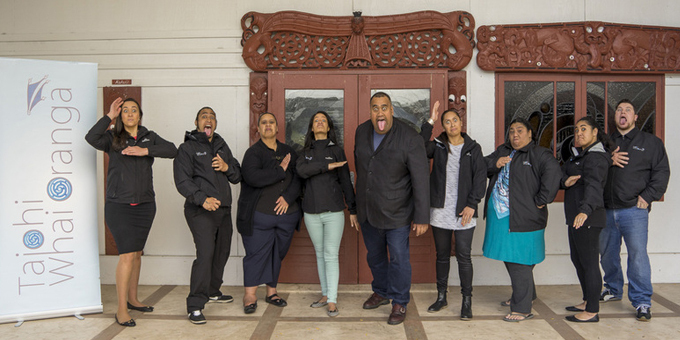 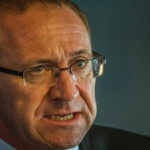