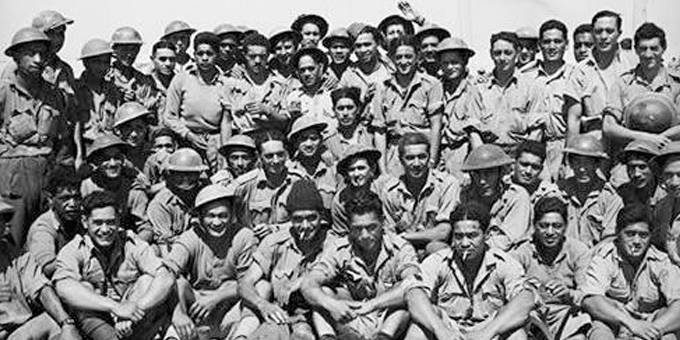 Descendants of those who fought in conflicts from the Boer War to Afghanistan are expected to turn out in force for tomorrow's opening of the new 28 Maori Battalion C Company Memorial House in Gisborne.

The opening will be preceded by a march from Poho o Rawiri Marae led by a 60-strong unit to reflect the Maori who left the region to fight in the First World War 100 years ago.

In front to the marchers will be a horseman in the uniform of the East Coast Mounted Rifles from that war, and people riders in western clothes to remember the Cowboys, as the C Company of the 28 Maori Battalion was known.

Historian Monty Soutar says funding coming from the Ministry for Culture and Heritage’s special projects fund, the Gisborne Council and the region’s land trusts and incorporations.

There has also been a huge voluntary effort, as well as whanau who have loaned their taonga for display. 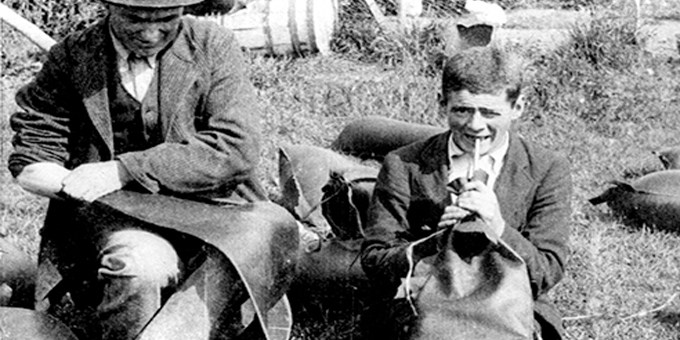 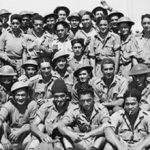