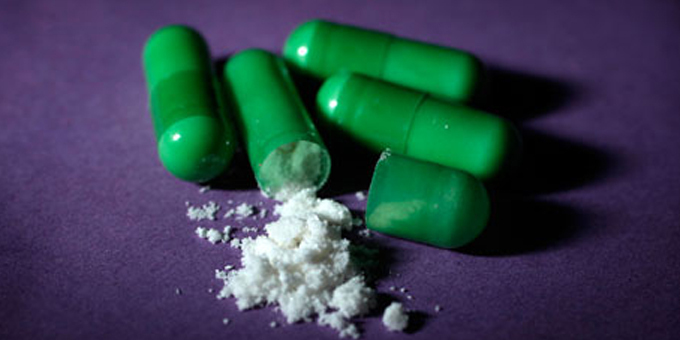 The support by Maori heath organisations for a range of community activities and protest actions is being credited for forcing changes to New Zealand’s legal highs’ regime.

Antony Thompson from Te Runanga O Ngati Whatua’s public health unit told the New Zealand Population Health Congress in Auckland yesterday that whanau and communities were alarmed at the negative effects of psychoactive substances, but many people did not know how they could voice their opposition.

The unit documented that harm as the basis for a pubic health campaign.

It also set out to influence policy and legislation at local and national level.

That led to a change to the Psychoactive Substances Act to remove all remaining products for sale until they are proven to be safe. 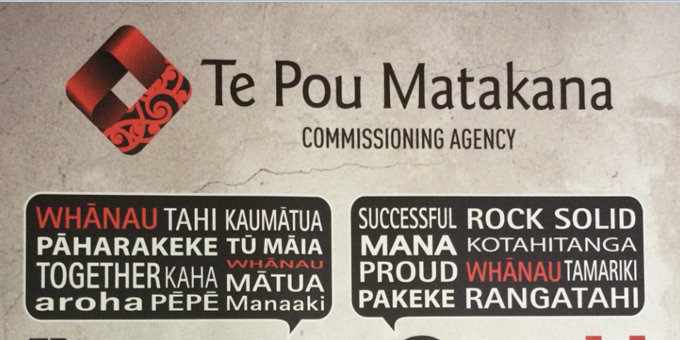 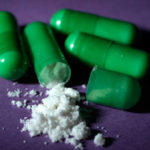