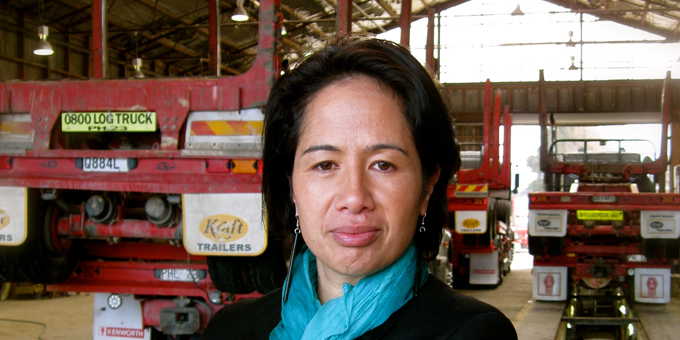 Mere Takoko's campaign has included leading a convoy of logging trucks and supporters from Gisborne to Rotorua to highlight the rising cost of electricity and fuel in the region.

She says there has been little government investment in the regions since National took over.

"A lot of our people have been forced to leave Gisborne, leave the East Coast, leave Whakatane, leave Opotiki, to get high wage jobs in the cities and worse in Australia. I come from Ngati Porou. We are the only iwi to go down since the last census. Why? Because everyone is over in Australia," Ms Takoko says.

FOR THE FULL INTERVIEW WITH MERE TAKOKO CLICK ON THE LINK
http://www.waateanews.com/play_podcast?podlink=MjE1ODM= 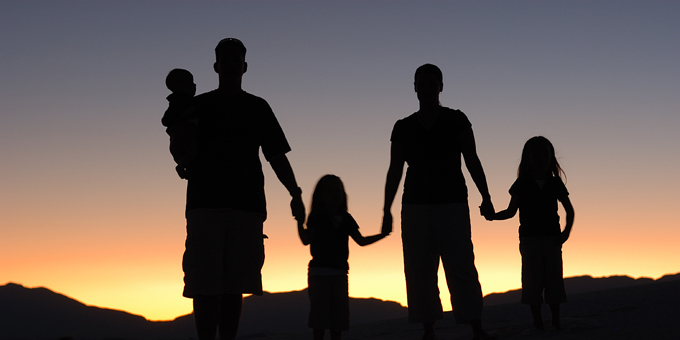 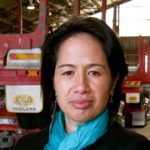