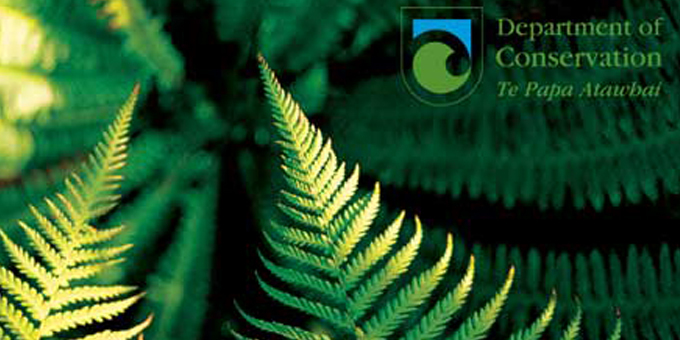 More than 12,000 hectares of Aotea-Great Barrier Island is to be set aside as a new conservation park.

Conservation Minister Nick Smith says because much of the forest was previously logged, it was unlikely to meet the stricter criteria of the National Parks Act.

The proposal follows the report of the Parliament Commissioner for the Environment in August 2013 which recommended a review of the legal status of higher value stewardship land under the control of the Department of Conservation.

Dr Smith says the new Aotea Conservation Park will be surveyed and gazetted in coming months, and a park advisory committee appointed with iwi and island representation.

It has healthy bird populations, the most diverse range of native freshwater species of any offshore island in New Zealand, and populations of very rare frogs, native paua slugs and niho taniwha or chevron skink.

Auckland Central MP Nikki Kaye, who proposed the park, has welcomed the decision. 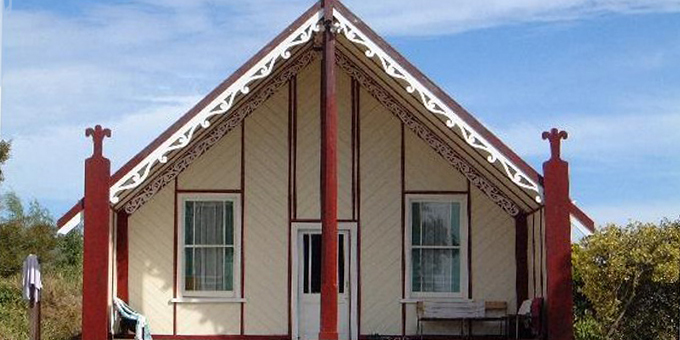 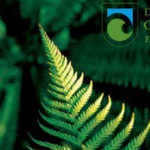