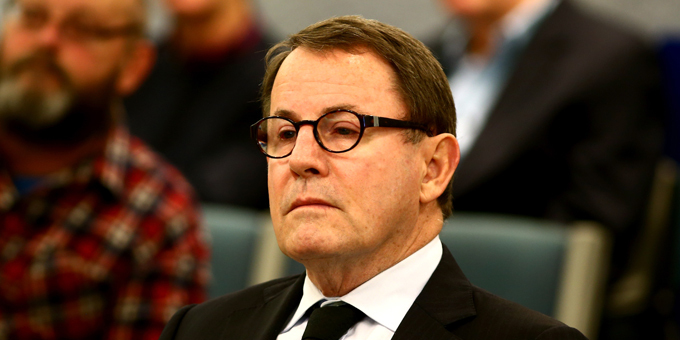 Plans to reshape the agencies overseeing Maori language revitalisation could be put on the back burner because of the resignation from parliament of Epsom MP John Banks.

The ACT leader says he will quit on Friday, after being found guilty of filing a false return by failing to disclose two donations made by Internet mogul Kim Dotcom to his 2010 campaign for the Auckland mayoralty.

That reduces the Government’s majority, and means the Maori Party’s votes could be more important.

But Maori Affairs Minister Pita Sharples has failed to find support among opposition parties for his plan to put the Maori language commission, Maori broadcast funding agency and eventually Maori Television under the control of an iwi-appointed super-board.

That means it may not be introduced before he retires at the election.

Because the vacancy caused by Mr Banks’s resignation falls within six months of a general election, Prime Minister John Key will ask Parliament to support not holding a by-election in Epsom. 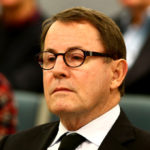