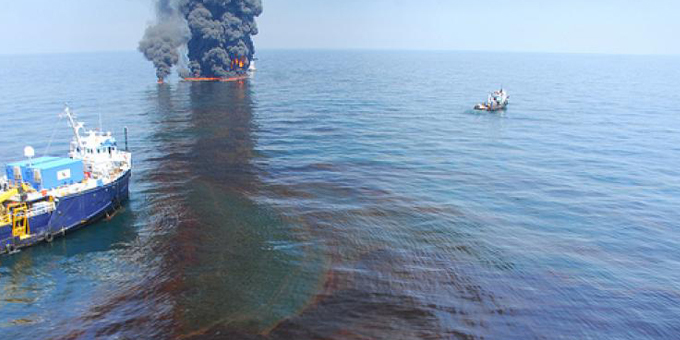 A spokesperson for the anti-drilling hikoi is looking forward to taking up an offer from Prime Minister John Key to test his views on deep sea oil exploration off the far north.

Joel Bristow from Ngapuhi challenged Mr Key from the taumata during Wednesday’s powhiri for the Government at Te Tii Marae.

The prime minister responded with a wero to come to Wellington for a week to study the issue with ministers and officials.

Mr Bristow says the giant Gulf of Mexico spill and the impact on the Bay of Plenty from the much smaller spill from the Rena grounding doesn’t inspire confidence.

"Containing that was only a teaspoon of what happened in the Gulf of Mexico and yet they are trying to drill twice as deep as anywhere before and to try to contain (any spill) with only three ships compared with over 6000 ships to contain the spill in the Gulf of Mexico, those are the things we need them to elaborate on. A little more information, give us some peace of mind and actually give us the report on how it is going to give us employment," he says.

Joel Bristow says he will fit the Wellington study trip around family and work commitments. 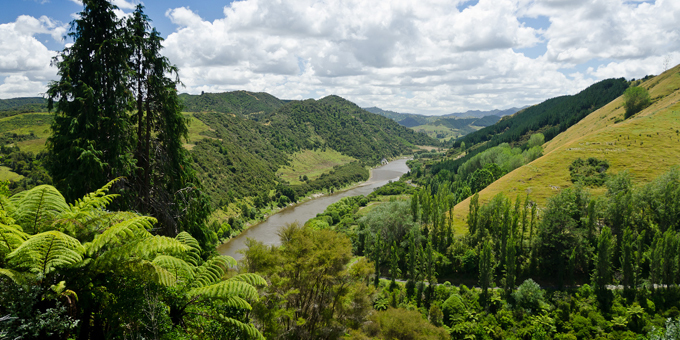 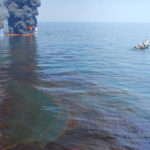