VIDEO PICK: House Of Shem – Thinking About You

2009: House Of Shem – Thinking About You music video directed by Ivan Slavov.

House of Shem hail from Aotearoa, New Zealand and like many legendary reggae groups this band is built around the classic harmony trio format. At the helm is Carl Perkins, a man with over thirty years experience writing and playing reggae music. As a former member of Herbs, Mana and the Twelve Tribes of Israel Band amongst others, Carls musical credentials are impeccable. Joining him up front are two of his sons, Te Omeka and Isaiah who not only provide harmonies but both of whom also write, take turns at singing lead and play keyboards as well. Like other popular local whanau-based outfits Kora and Katchafire, it is this blood link and family bond that renders the sound of their combined voices as something really extraordinary. Each of the three has their own distinct song writing style and voice, effectively giving the band three different lead singers. The harmonies are sublime and the precision of their ensemble performance is phenomenal. Credit must also go to the rhythm section certainly one of the tightest you are ever likely to hear, with Kaya Webster who is a one-drop prodigy, having played drums for the Twelve Tribes of Israel Band since he was of primary school age and Frances Harawira, a heavy-duty bassist also formerly of the T.T.I. Band and Token Village. Rounding out the sound is the exceptionally gifted guitarist Roy Venkataraman a seasoned veteran himself who toured and played with The Wailers band for a number of years and the soul infused horns of Chris Nielson on sax and trumpet. 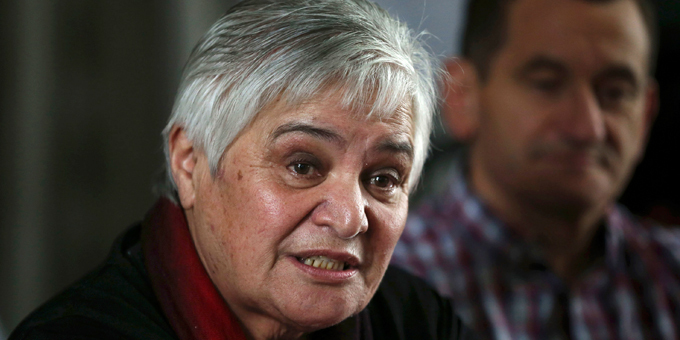 VIDEO PICK: House Of Shem – Thinking About You