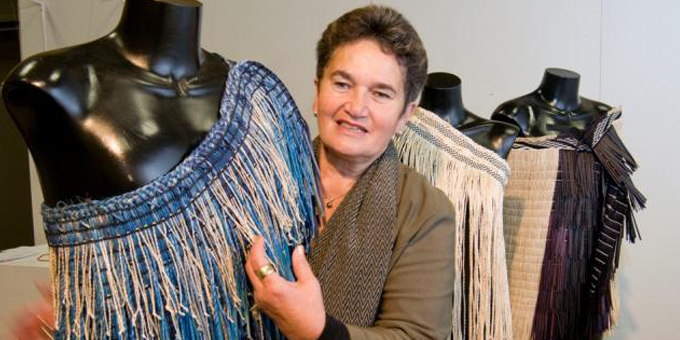 Fifty Tukutuku panels will soon be on their way to the United Nations headquarters in New York after being shown in Aotearoa for the first and only time last weekend.

Project leader, Christina Wirihana says there was an emotional response to the turapa when they were laid out at Taurua Marae in Rotoiti.

The panels have been created over the past 15 months by 28 weavers from around the country.

They include traditional designs as well as new creations depicting historical events and natural wonders such as the Southern Cross, Matariki, Halley's Comet and Anzac Day.

They will be incorporated into the New Zealand wall at the UN as part of an overall refurbishment. The wall, made when the building was constructed, was made out of New Zealand native timbers. 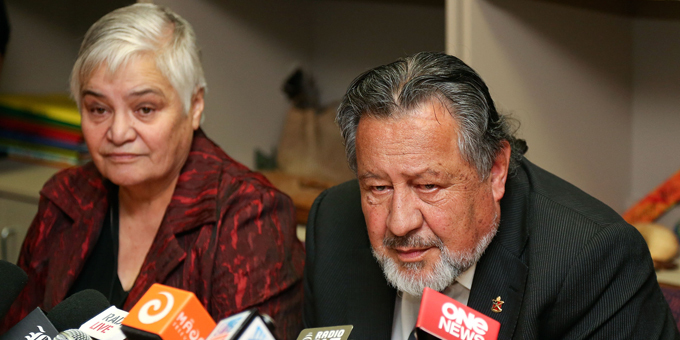 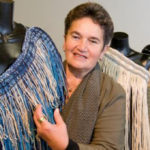