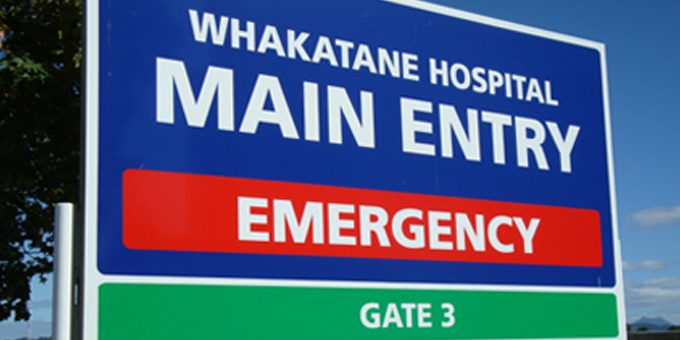 Archaeologists have found the skeleton of a woman at the site of extensions to Whakatane Hospital.

He says in line with tradition it’s likely the skeleton was buried as the mauri of the garden.

The koiwi will be re-interred at Ohuirehe Urupa in Taiwhakaea, along with a skull found nearby in March. 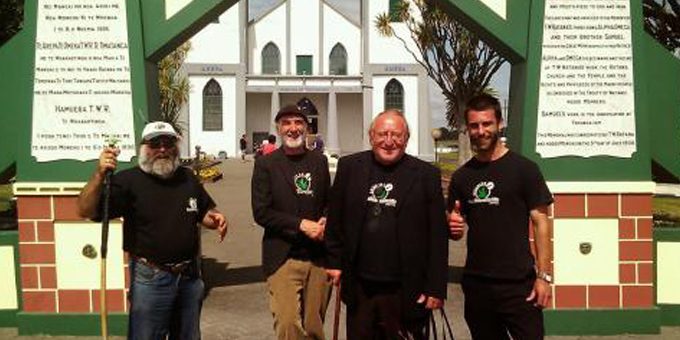 Cone of silence on candidate 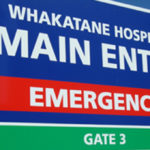