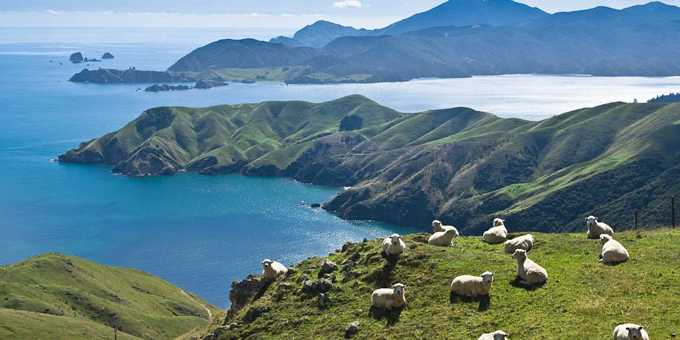 Two top of the South Island iwi are scrapping over the pending transfer of ownership of a small part of D'Urville Island.

Ngāti Koata has asked the Marlborough District Council to revoke reserve status on a small block of land on the remote island and pass it to the iwi.

Spokesperson George Elkington says the land at Okarewa Point came to the council in 2006 as part of the consent process for a subdivision, with the understanding it would be vested in Ngāti Koata as a cultural reserve.

He says it’s where waka came together before they went out fishing or out to Tasman Bay, and there are still big pits on top of the hill which were used to send signals to the waka.

However, Ngāti Kuia has indicated it also has an interest in the land, and is threatening a claim to the Waitangi Tribunal if it is overlooked.

The council deferred any action so it could seek further advice. 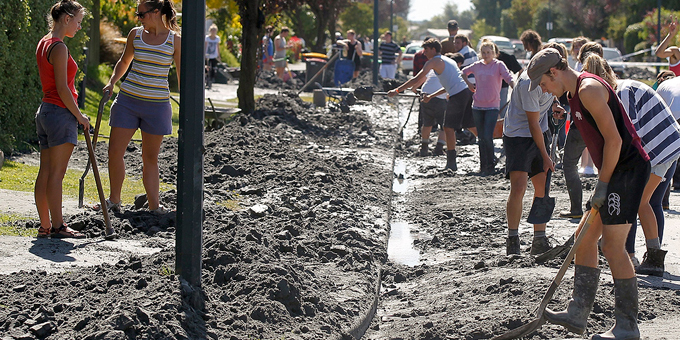 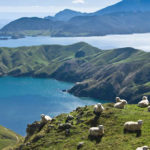