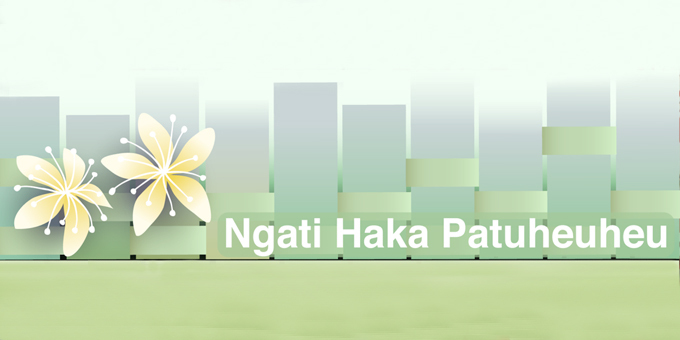 Voting has closed on whether Ngāi Tūhoe will accept a treaty settlement with the Crown, but protests from disaffected hapu are continuing.

Last week a group from Maungapohatu mounted a protest in Murupara, and on Sunday Ngāti Haka Patuheuheu occupied the main road at Waiohau, which it says was built illegally on Māori land.

Spokesperson Robert Pouwhare says there will be a further protest in Opotiki on Friday, and hapū are also planning to take a stand at parliament as the settlement goes through the legislative process.

He says Ngāti Haka Patuheuheu withdrew from Te Kotahi ā Tūhoe four years ago because it did not trust the negotiators to act in its interests.

Mr Pouwhare says Ngāti Haka Patuheuheu won’t give up, and it will give its younger generations the knowledge to keep up the fight. 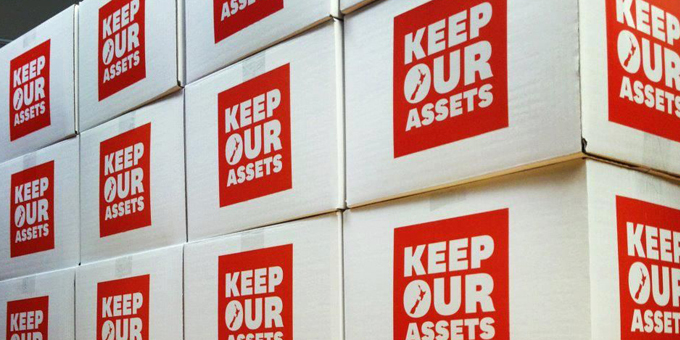 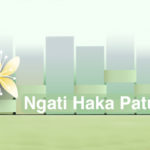