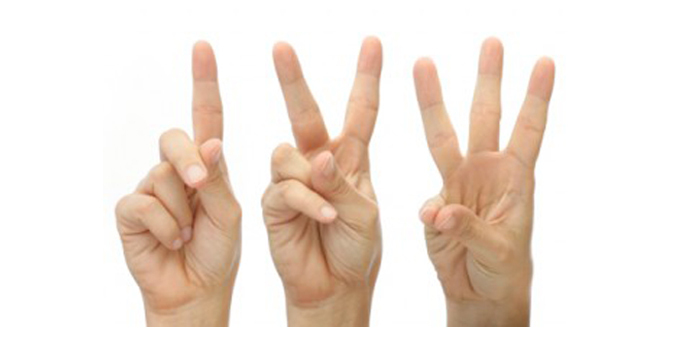 Green MP is calling for a review of the three strikes law before the first offender is locked away under it.

A 21-year-old Hastings man, Elijah Akeem Whaanga, is the first to accrue a second strike, after being sentenced to two and a half years parole for a street mugging.

Judge Tony Adeane warned Whaanga a third such offence would mean a sentence of 14 years without parole.

Mr Clendon says research shows the potential length of sentence is no deterrent for impulse crimes.

“Clearly we’ve got to turn this young man around, we’ve got to change his attitude and behaviours but 14 years in jail won’t achieve it nor will the threat of 14 years on its own be enough to prevent him or others like him from offending because it’s not a rational act. We’ve got to work with these young men and be able to change their lives, change their thinking and long term we’ll all be better off if we do that,” he says.

David Clendon says when the law was introduced parliament was warned it would impact disproportionately on Māori, and that seems to be happening. 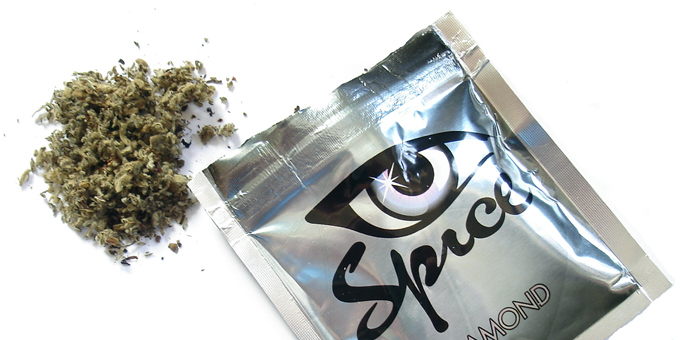 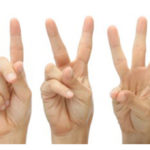