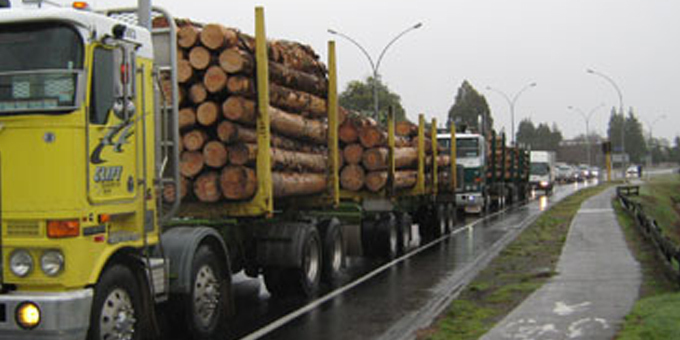 The chair of Rotorua’s Owhata Marae says the planned Rotorua Eastern Arterial route is a stake into the heart of Te Arawa.

The New Zealand Transport Agency intends to take land from three hapū to build the bypass from the city to the airport, demolishing houses and cutting off marae, urupa and baths.

Paraone Pirika says it’s the latest version of a plan that has been around for more than 50 years, and it will have a devastating effect on the health and spirit of the people.

“Same type of thing happened at our airport. What happened there, was they took alot of our people from that area, suburbanised them and now alot of those people today, 40 years down the track, don’t know who they are. It’s going to have the same effect by breaking up our whenua,” he says.

Paraone Pirika says a hui at the weekend resolved to fight the Transport Agency plan on cultural and ecological grounds. 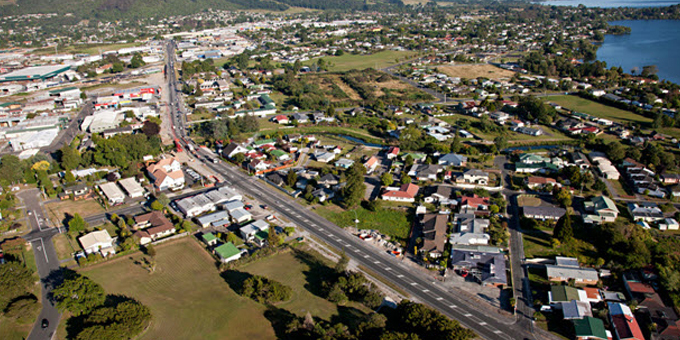 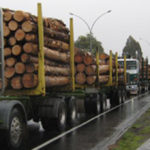