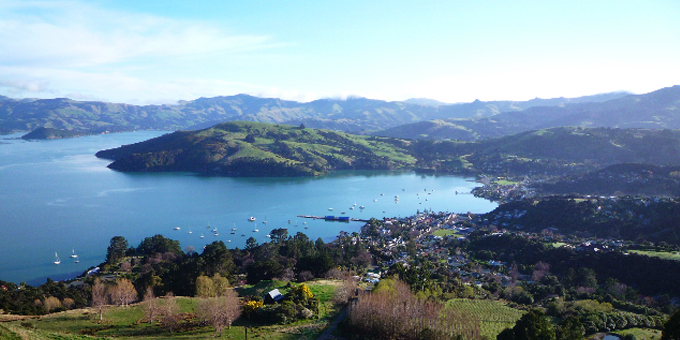 While applications for Māori -controlled taiapure and mataitai fishing zones languish in the Ministry for Primary Industry, Conservation Minister Nick Smith has signed off a hotly-contested marine reserve at the head of Akaroa Harbour.

That has upset Ngāi Tahu, which wants a taiapure covering the whole harbour that would allow harvesting to continue at lower levels.

“They’re in those accessible areas to our people and in these hard times, our people need to be able to gather their kai, that’s a customary right. We think there is absolutely insufficient attention being paid to the requirements under the Treaty of Waitangi. While they did consult, they didn’t listen,” Tariana Turia says. 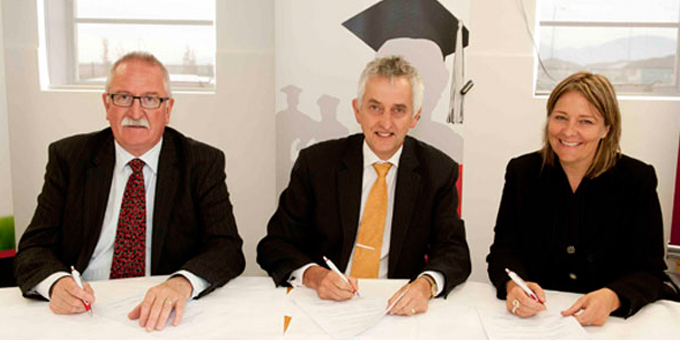 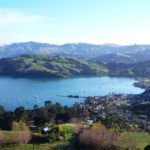