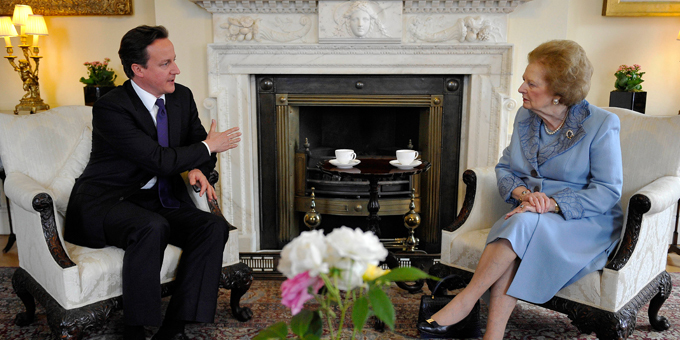 Baroness Thatcher died today at the age of 87.

She is being remembered, by the right, as a champion of the new right revolution who brought an era of prosperity to her country by breaking the unions and selling state assets.

The left remember her as a destroyer of jobs and communities, as well as being the woman who led her country into war with Argentina over the Falkland Islands.

Ms Wall says she is still the only female Prime Minister Britain has had.

“What I remember of Margaret Thatcher was a movie called ‘Long Walk to Finchley’ and it was about her battle to become a member of parliament. There were alot of barriers in place for Margaret during the era that she chose to be a politician and it was her steadfast resolve that she would continually put her name up for selection that sticks in my mind the most,” Louisa Wall says. 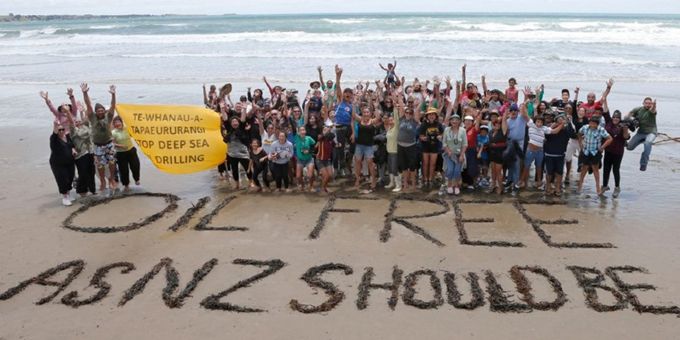 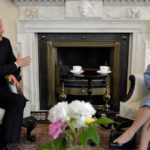