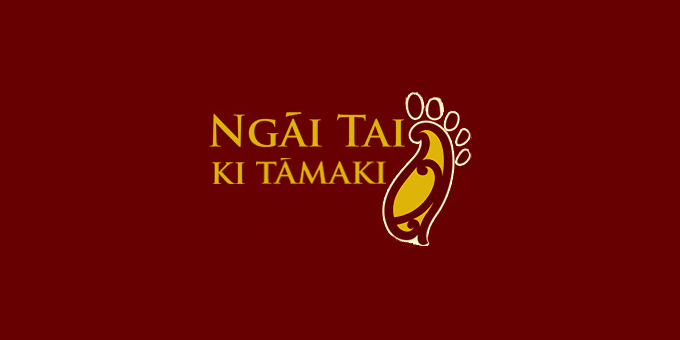 An original Ngāi Tai ki Tāmaki claimant says she’ll fight a bid to remove her from the claim.

A hui is being held at Umupuia Mārae in Maraetai tomorrow to remove Emily Karaka as a negotiator.

Ms Karaka has been fighting Ngāi Tai ki Tāmaki Tribal Trust in the High Court, claiming it had unlawfully excluded her and her daughter Deborah Pace as trustees.

The court last month sacked all trustees and ordered a new election to be run by an independent chairperson.

Ms Karaka says she is pleased with the judgment, and she is not going to succumb to bullying.

She says because some of the more recent trustees don’t know the history of the claim, they are selling the iwi short in its settlement. 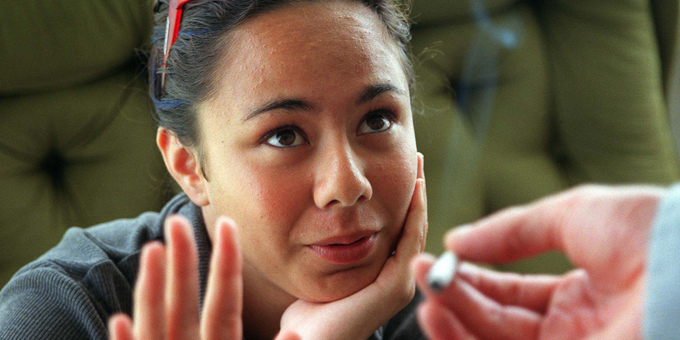 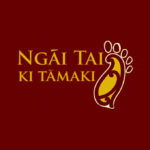