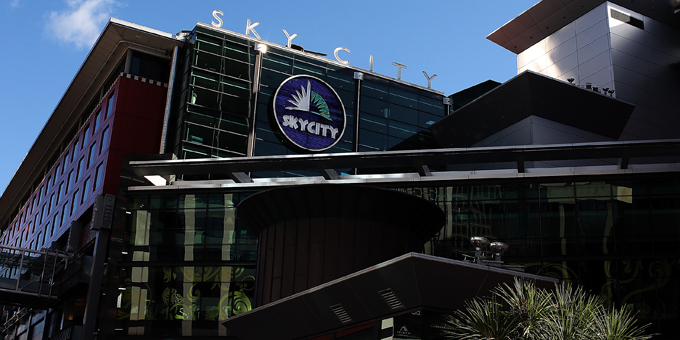 The Green Party says claims by John Key that he and his ministers were completely vindicated over the Sky City pokies-for-convention centre deal – have proved to be untrue.

Co-leader Metiria Turei, says Deputy Auditor General Phillipa Smith, has confirmed to a select committee that she had found both ministers and officials had failed to follow good process.

Ngāti Whatua ō Orakei was among the groups which expressed an interest in building a convention centre.

Ms Smith revealed the process favoured SkyCity right from the start, and when its proposal fell short of what other bidders were offering, ministerial staff and officials worked with the casino operator so that it emerged as the favoured option.

Ms Turei says it was a dirty process to achieve a dirty deal, and the Government should scrap it. 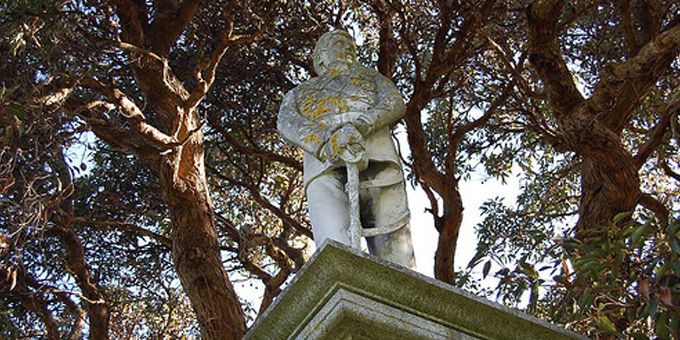 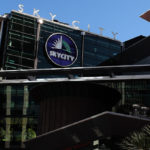