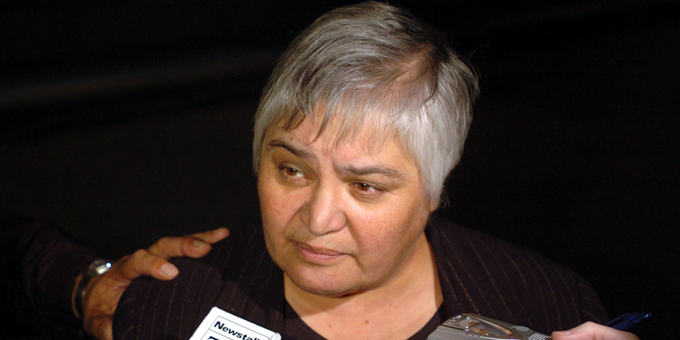 Mrs Turia wants to quit her leadership role before the next election to bring in new blood, and Waiariki MP Te Ururoa Flavell is challenging her co-leader Pita Sharples to do the same.

The party met at Te Kauri Mārae near Huntly on the weekend to discuss the issue, and agreed to keep talking with no resolution reached.

Mrs Turia says she’s unhappy with the way the struggle is being reported, particularly by some Māori media.

”You know here we are trying very strongly to stick with our own kaupapa and tikanga. That’s not an easy thing to do when you’re talking about politics. But I'm happy with where we're aiming to get to,” says Tariana Turia. 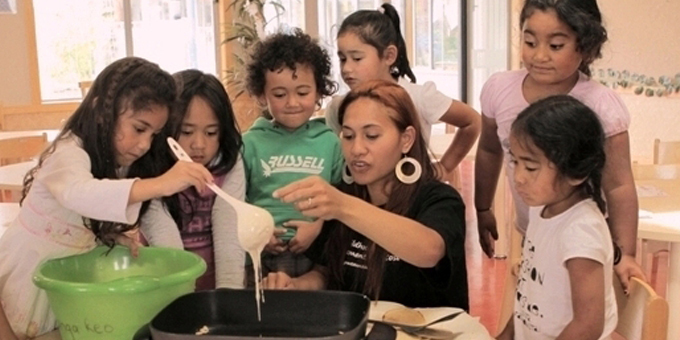 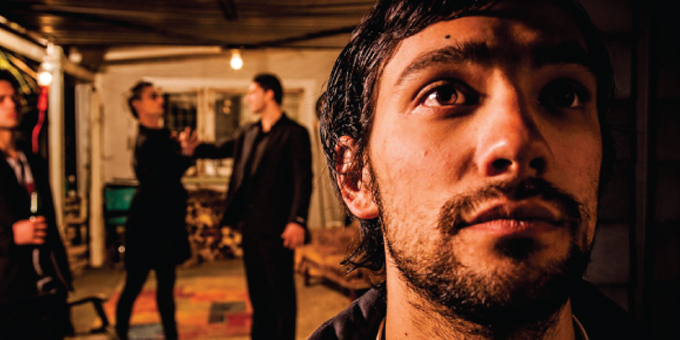 Family play a punch in the face 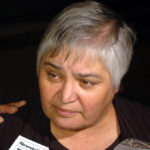