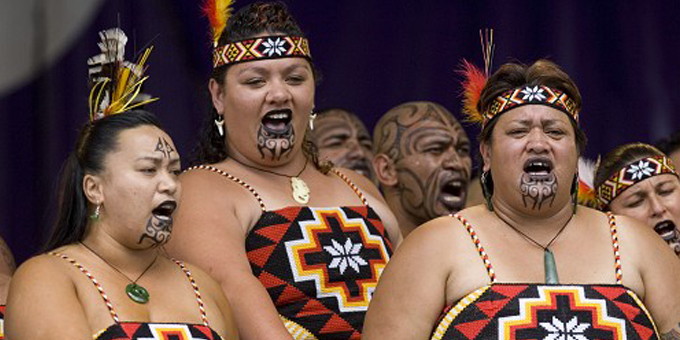 Rotorua is preparing for an influx of tens of thousands of people for Te Matatini, the biennial Māori performing arts competition.

Organising committee member Darrin Apanui says up to 4000 people are expected for tomorrow's powhiri for the 41 kapa haka roopu, and up to 60,000 people could pass through the gates of the Rotorua International Stadium during the four days of competition.

He says the quest to be named the country's top kapa haka team will be intense.

“What we are expecting is that every team will absolutely bring it. All the groups that I have been talking to, I’ve asked them if they have the winning bracket. Who will win? We don’t know, but what we do know is that everything is set for them to perform as best as possible on our main stage.” says Mr Apanui.

Darrin Apanui says the first team on stage at 8.45 on Thursday is Te Kotahitanga, and competitions will go until about six each evening. 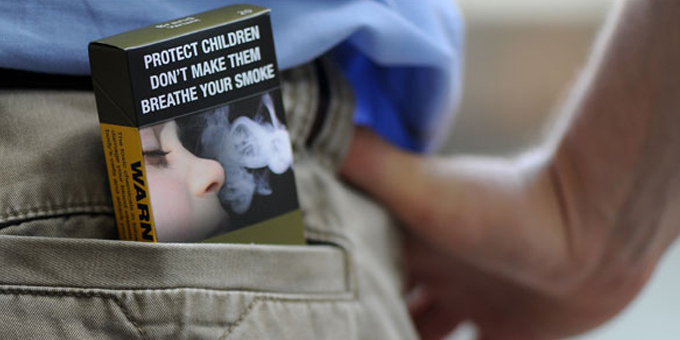 Turia gets her way on plain packaging 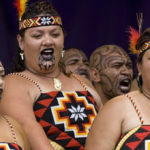